Rio seems to be looking over Libby’s shoulder as she reviews my work on the Mac. 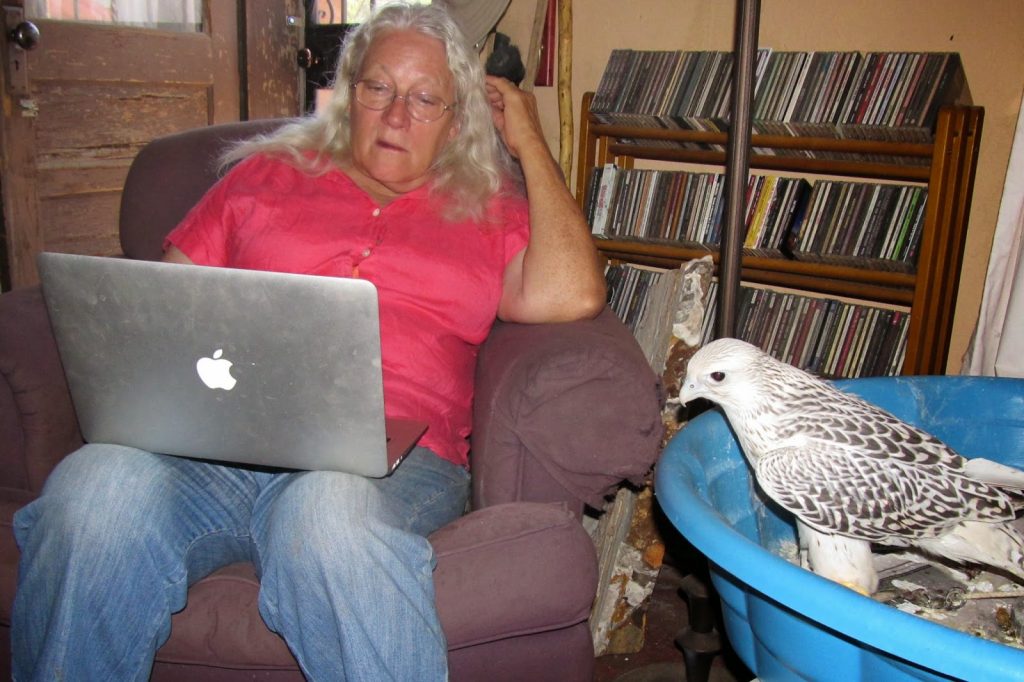 The report (HT John Wilson) begins: “The first ever example of a plant-eating dinosaur with feathers and
scales has been discovered in Russia. Previously only flesh-eating
dinosaurs were known to have had feathers so this new find indicates
that all dinosaurs could have been feathered.”

The big thing here is the “all” I have been waiting for. Conceptually, this is huge.

The other key term is “Ornithschian”, one of the two large divisions of Dinosaurs– the plant- eating ones that often walk on four legs rather than two, including the duckbills and the Triceratops and its relatives. Some of us have thought  since the eighties that the meat- eating two legged Dinos, up to and including T rex (as Robert Bakker called it, “the 12000 pound Roadrunner from Hell”), were all feathered, and they did give rise to birds. But though we knew that some had weird bristly structures, it was less clear that the other group were feathered. Now it seems that from the start, maybe even before the Dino family split on two, that they came out of the Triassic extinctions wearing feathers. (There was a greater extinction  event BEFORE the Dinos, (see Out of Thin Air by Peter Ward), and its low- oxygen conditions may have caused the Dino- bird line to develop the air sacs, hollow bones, and efficient breathing that allow birds to fly over the Himalayas and “Brontosaurs”  to be agile moving animals even though they were bigger than my house).

In honor of all this, my favorite over- the- top depiction of the new standard, a feathered T rex attacking a “hairy” young Triceratops, and a dead Velociraptor by John Conway. 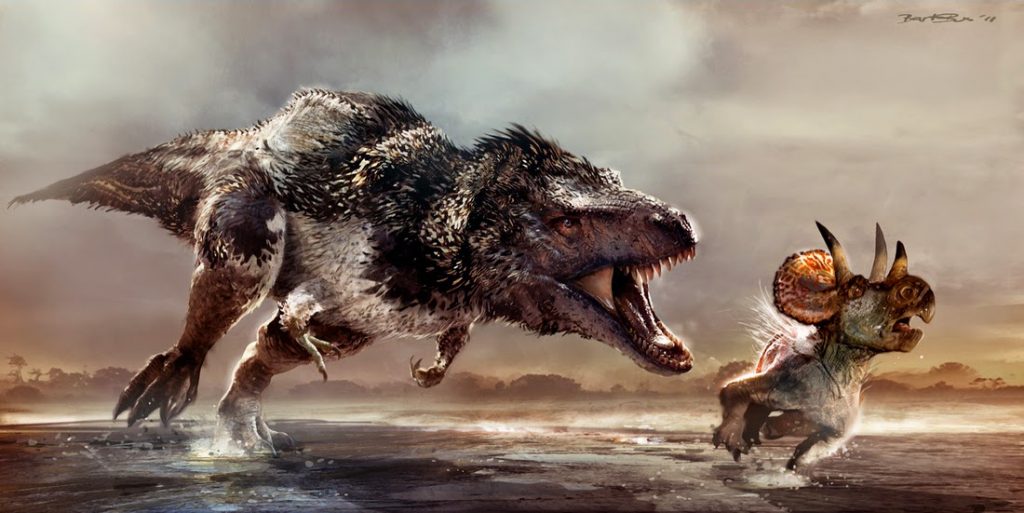 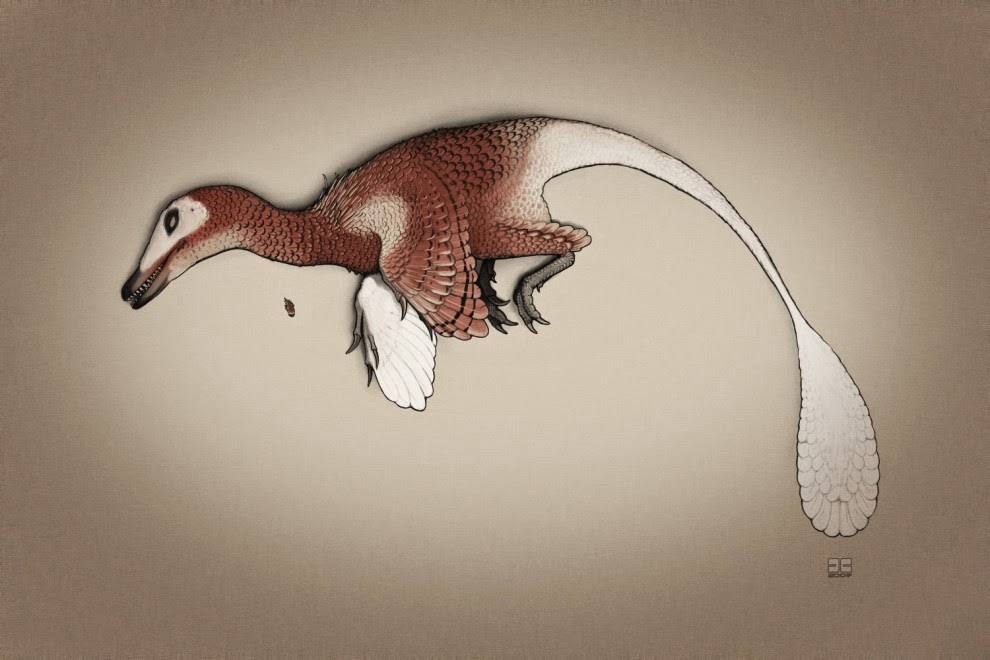 We hadn’t been in a while and decided to do a day trip yesterday. I think we need to visit more often. 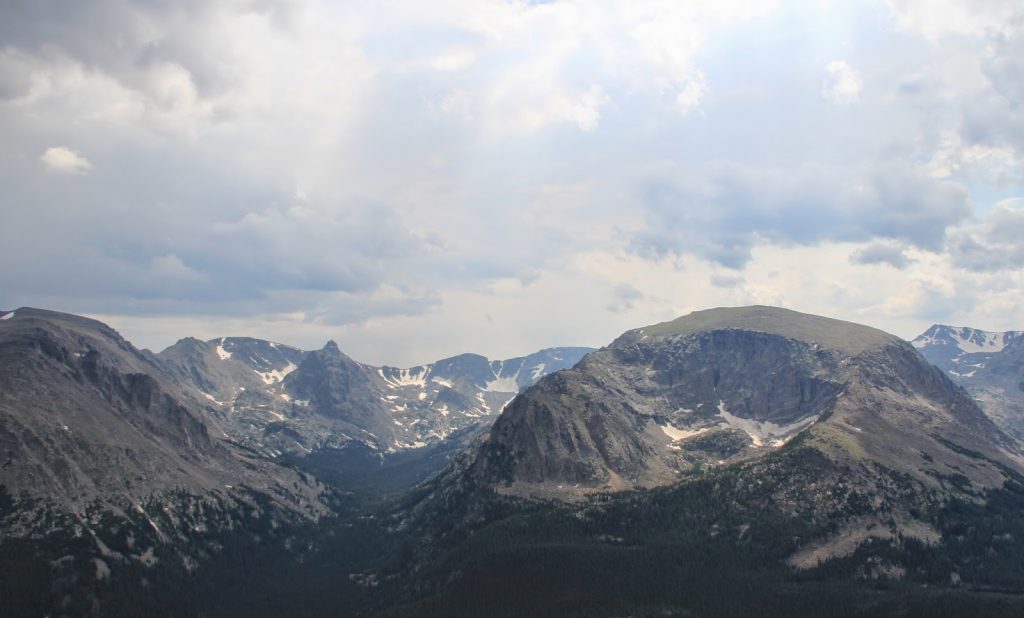 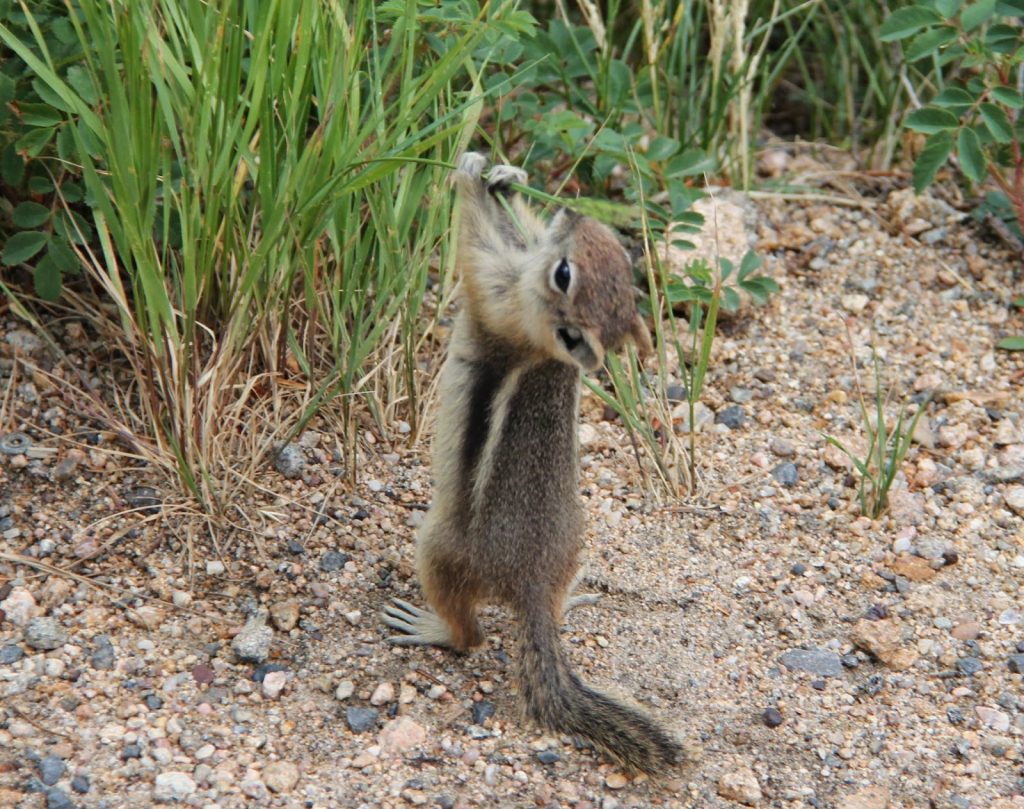 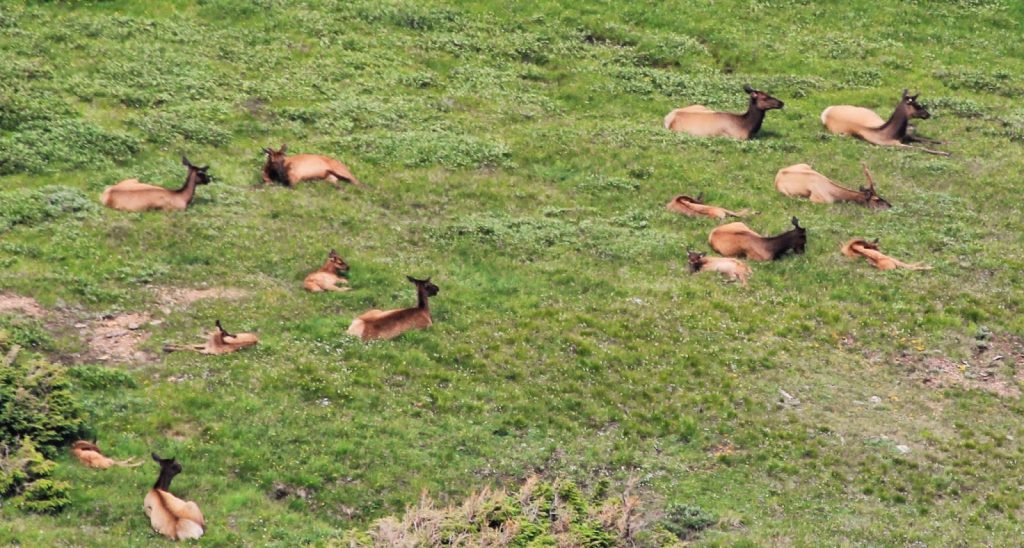 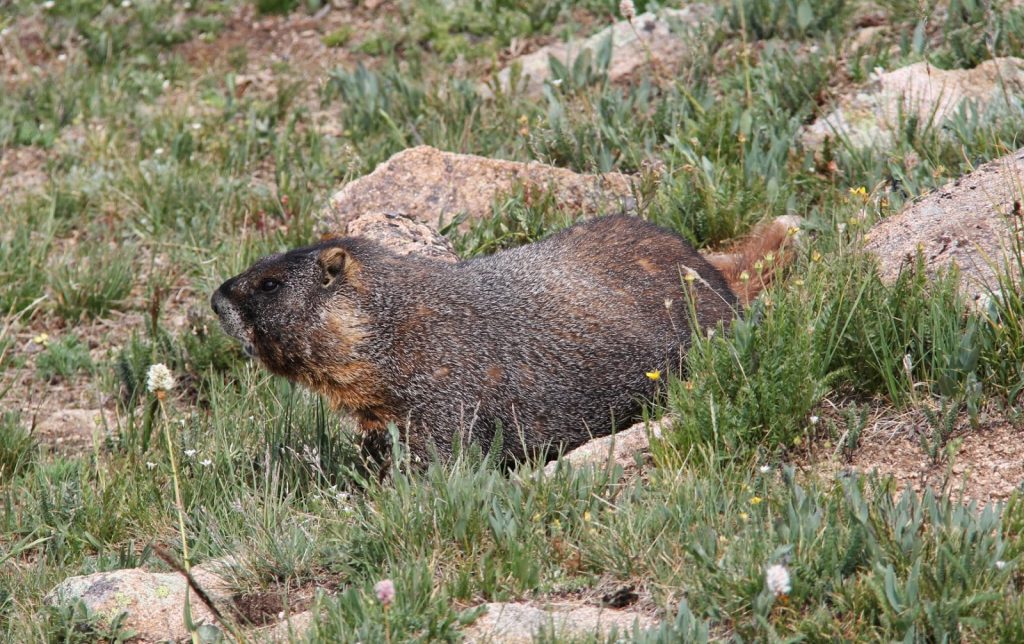 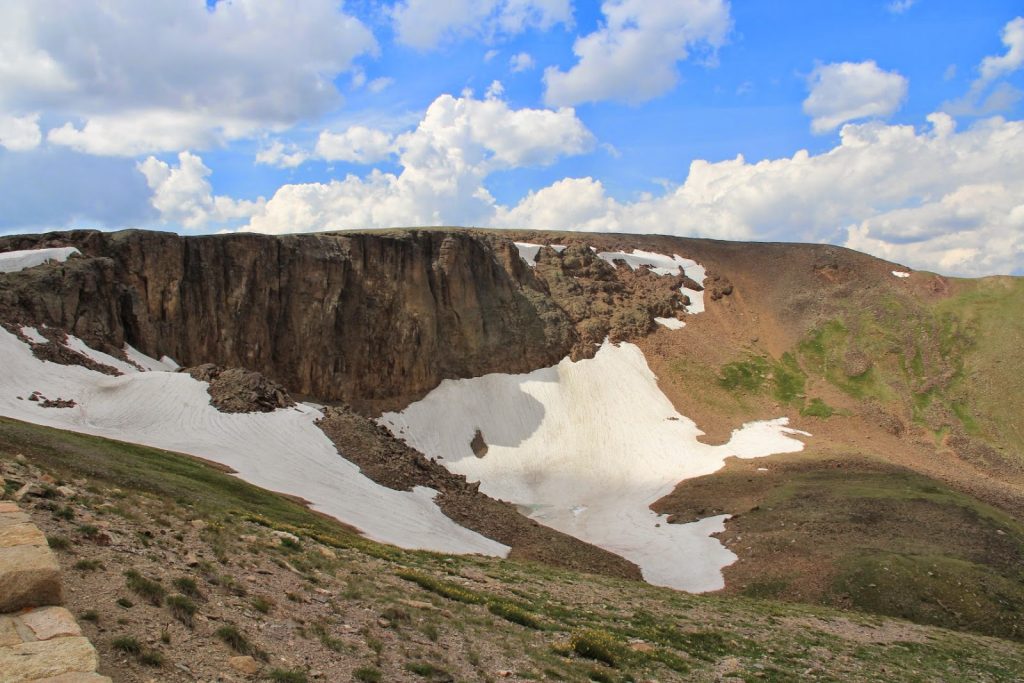 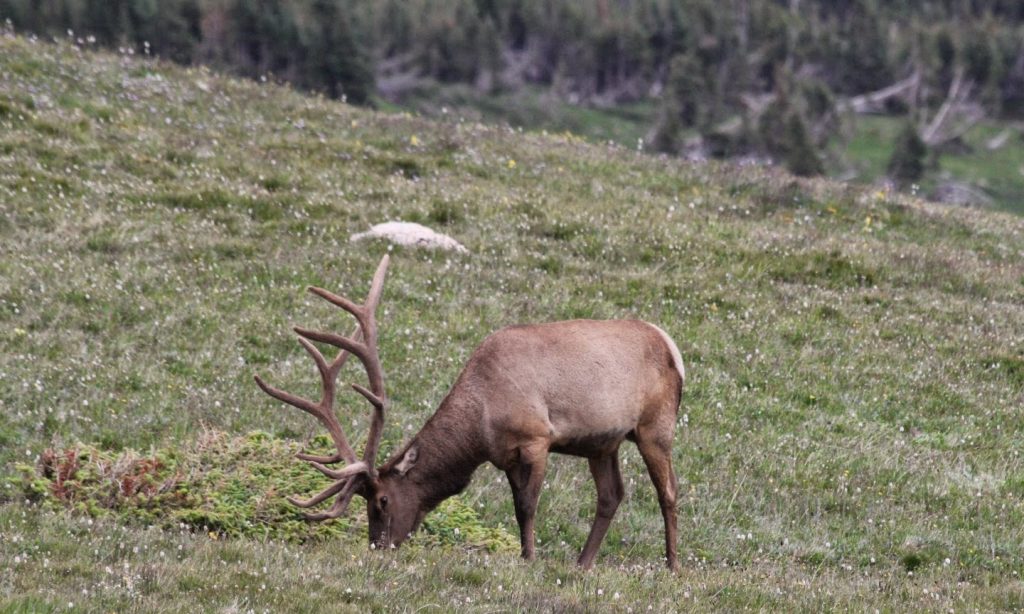 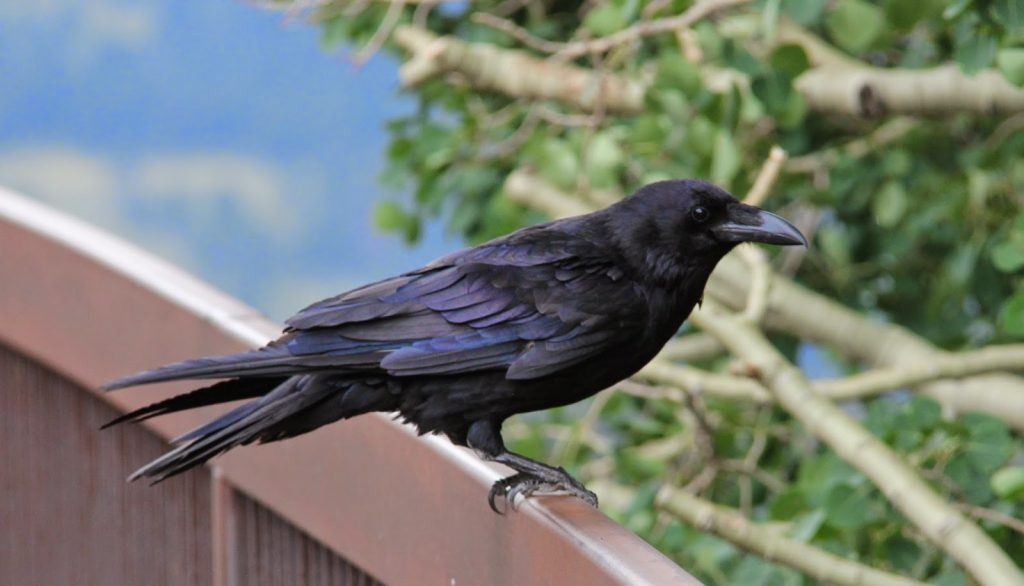 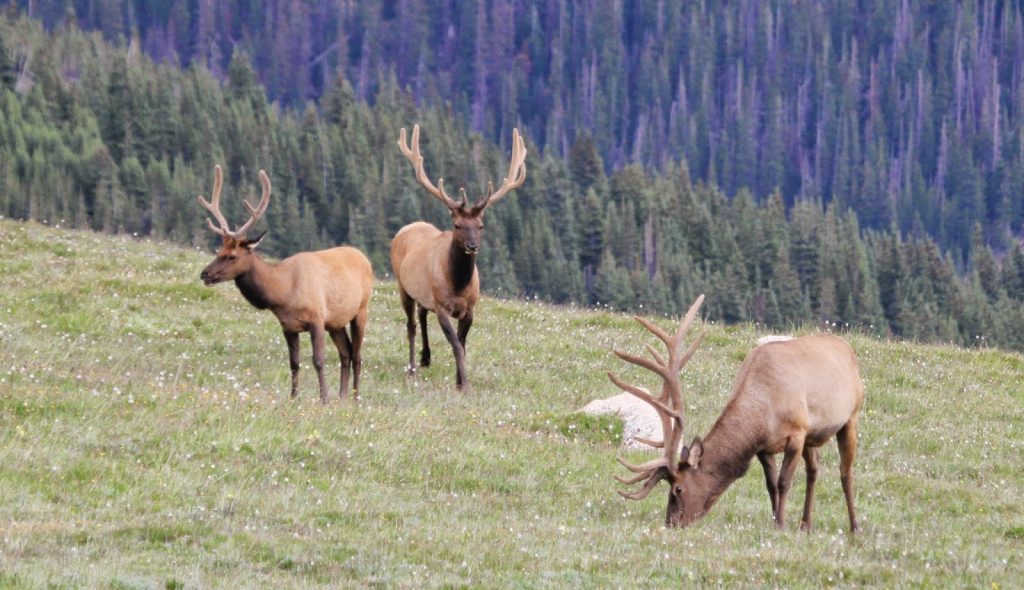 “Art is long and critics are the insects of a day.”

“What passes for optimism is most often the effect of an intellectual error.”– Raymond Aron

Bear with me for a little more photoblogging, as I am getting some work done. Here are two NM nests that fledged young this year, a Goshawk and a Peregrine, courtesy of Paul Domski. 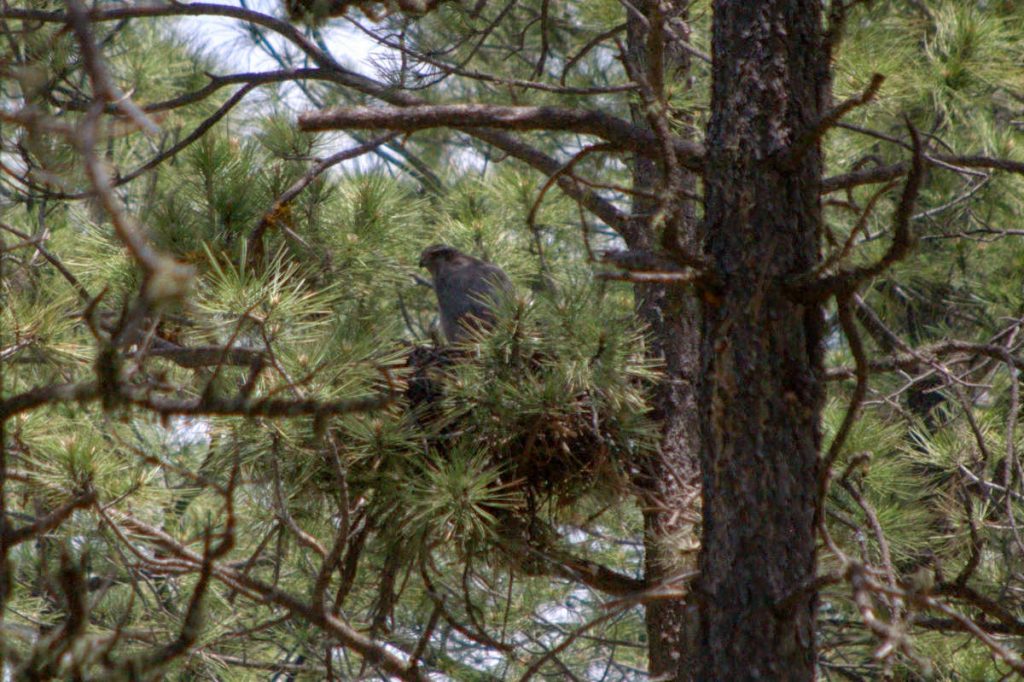 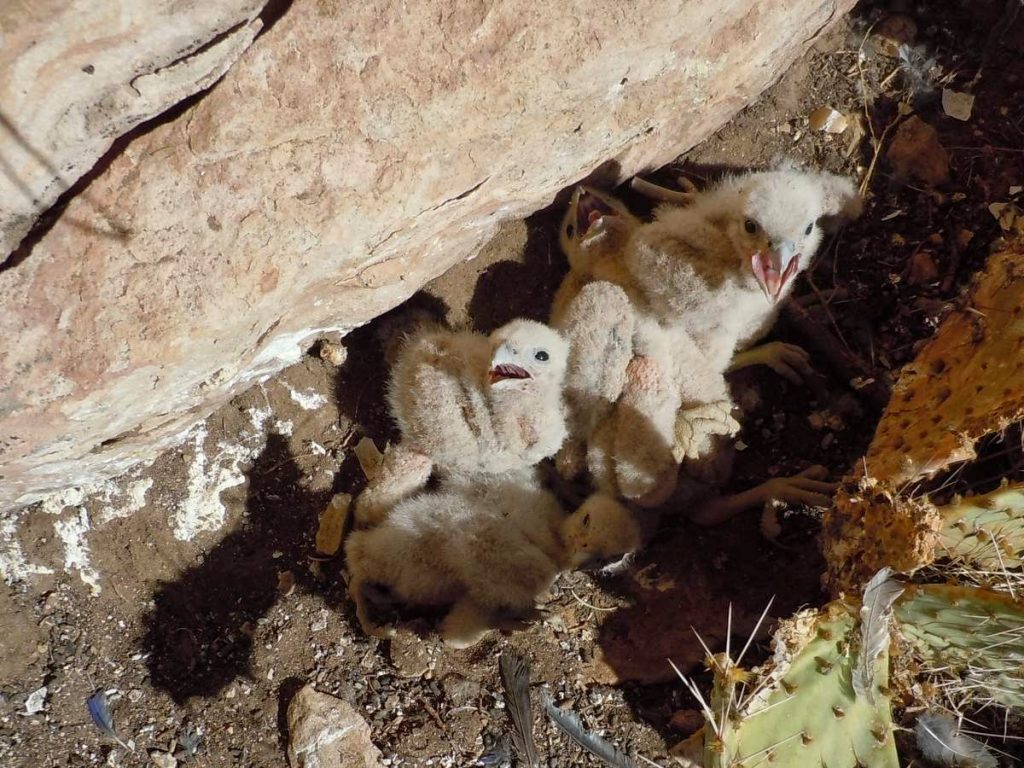 From Jim at Frontier Partisan. What on earth do you think the Villistas were doing with that punt gun?

Snapped near Bozeman MT by Larry Day. He says there is a family. 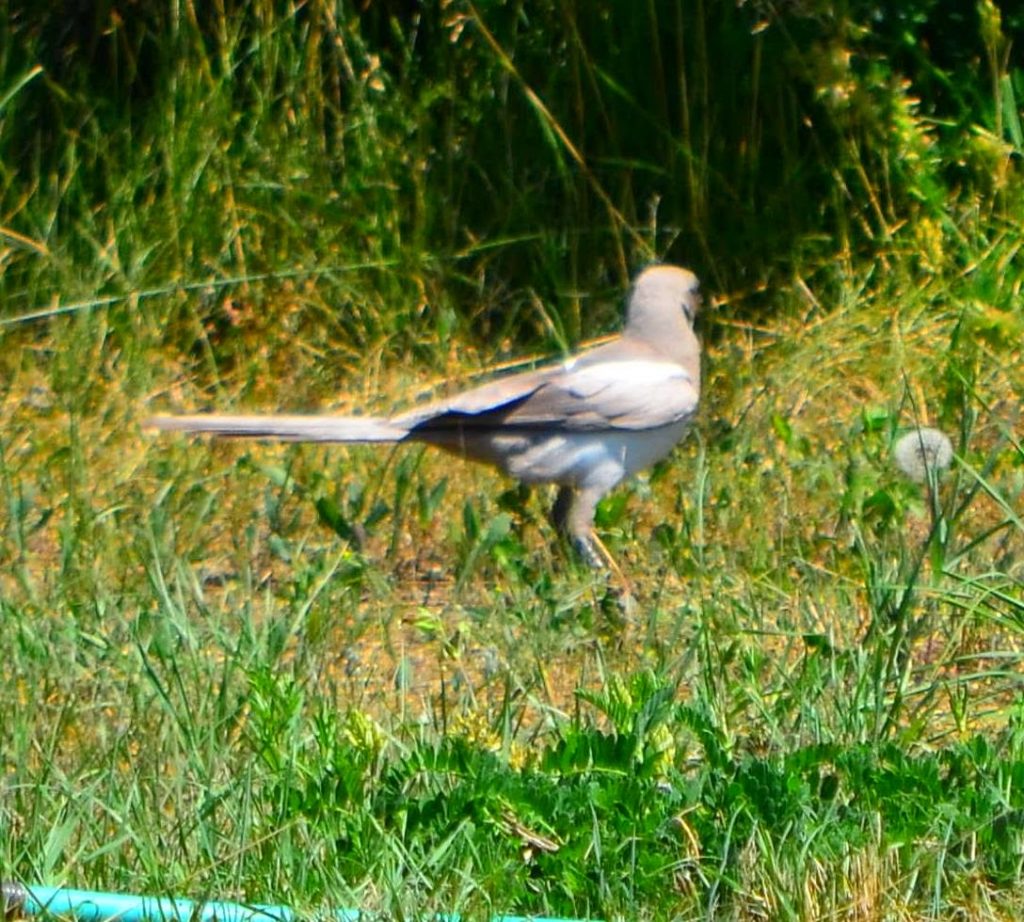