When Dr Jon Esposito– vet, pigeon expert, above all old  friend, called this evening from El Paso, I had an odd apprehension, all too well  confirmed in his first sentence: “Shannon just died– they found him  in his pigeon loft, yesterday”.

One the one hand, it was an appropriate way to go, almost comedically perfect for the co- author of the single best text on pigeons in our day, with Jon.

On the other, one of the finest and kindest scholars and biophiles of my acquaintance was gone, and I felt a stab of remorse. Busy lives only 5 hours away had kept us in far too little touch (he had an aversion to email), and I somehow thought, as we do, that sooner or later we would catch up. Now we can’t.

Shannon was one of the dedicatees of Aloft, and in an eerie coincidence or synchronicity, the new edition came out the day he died.  I was so pleased I thought I would email him. Jon’s call came first.

Shannon had traveled many miles both geographically and intellectually, from youthful fundamentalist preacher to evolutionary biologist (while never scorning his roots) to writing teacher at UTEP, English prof, and writer. The best modern pigeon book by so far a margin you can’t see the others in the dust behind, his and Jon’s The Pigeon Guide (look it up, too tired for code), is the one book you will need to understand this amazing bird and its attractions. Just as in mine, the constant in his life through all its many places and faces was the underrated and much despised domestic Pigeon. I defy any “biophile” to read their book and come way un- tempted by the bird.

More as I know more… 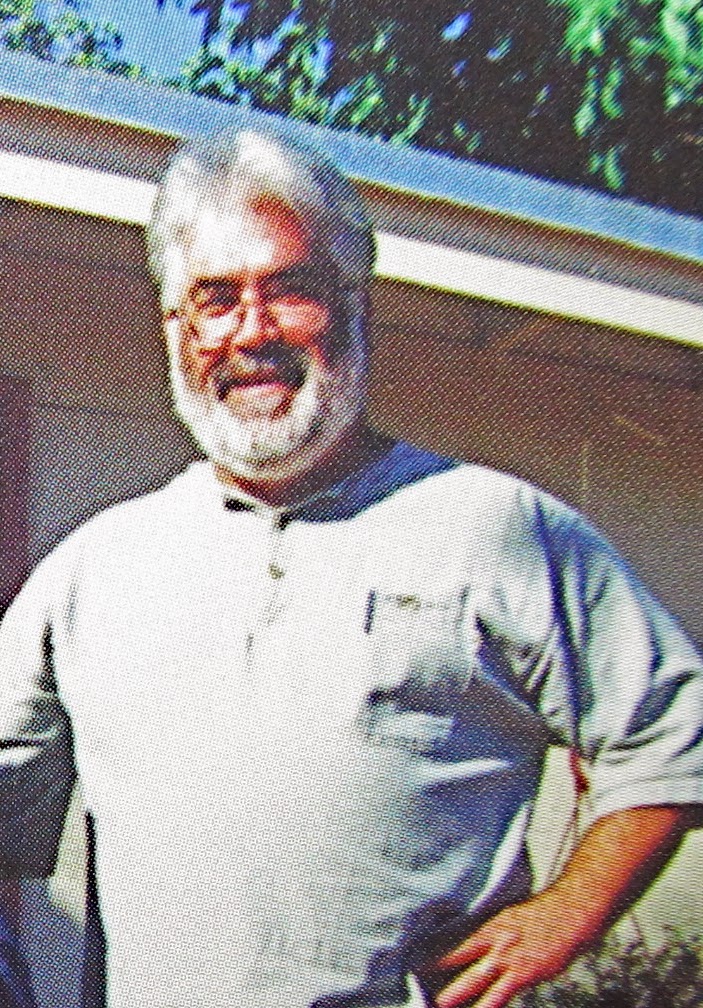