BEST quality Coggswell & Harrison London – made non- ejector back- action sidelock, 16 gauge, six pounds even with 29″ barrels choked very lightly (near cylinder and SK 1 by today’s standards; probably a “lady’s gun” with its 14″ stock as it is too ornate for a young person’s. Despite the length it fits very well with the Connecticut Arms detachable leather pad I use with my old LC. It is a “dark” gun and my photos fail to do it justice; unlike some later boxlocks by the maker I have owned, with fine finishes but a dubious ejector system that eventually weakened and affected the trigger(s) it is a London Best in every way. As a matt er of fact it is less the maker (which affects fit and esthetics, and more practically price) but the time: it is a Seventies pattern and patent non- ejector back- action hammergun. Before Diggory Haddoke bestowed his imprimatur on them in his new book on hammer guns , John Besse, as always, said it best and first, speaking particularly of Daniel Riviera’s Purdey,

but meaning a whole class of London guns:”That is the pinnacle of gun development; they don’t get any better. They’re completely hand made to the highest standards- you never even see a tool mark anywhere- but they are completely practical. With one of those you could wander around, shoot a pheasant or a duck or a hare; or even a fox. After that, after the Beasley Patent Purdey” [what everyone thinks of as THE Purdey- 1874 I think, though most London makers would build you an old fashioned gun at LEAST until the Great War] “all the innovation was just gimmicks to impress rich people, needless complications. Who needs ejectors or easy openers except for driven birds? RICH people’s sport!” It’s an echo of my statement in the Book o’ Books (a new one is in the works!) that the Victorians spread the vices of driven shooting and respectability along with enclosures and industrial capitalism- but read Colonel Thornton for that, or at least wait until I can quote the last of the wild squires at length.

Anyway, the gun; what do y’all think? 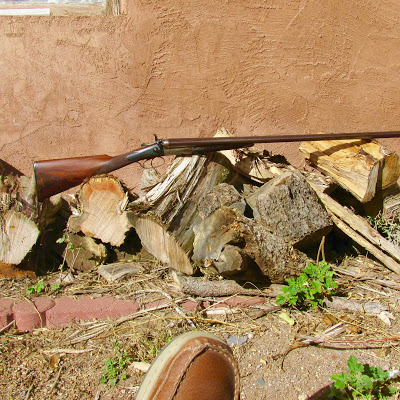 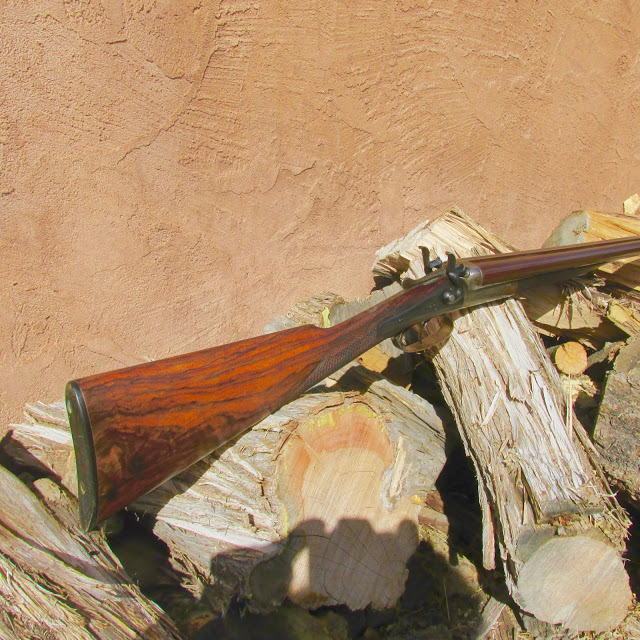 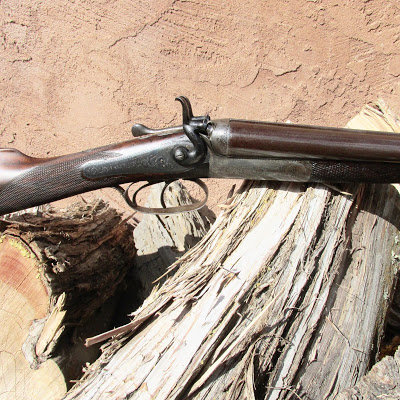 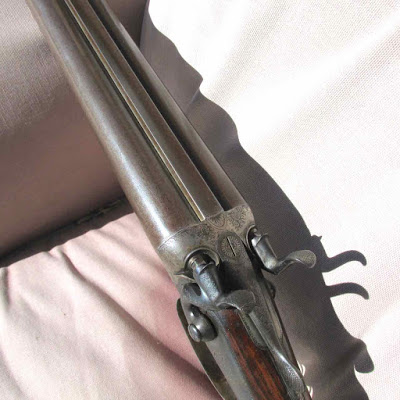