I finally got Effigies II, the  London- published collection of five Native female poets that includes Ungie Davila;  Most are dutiful to OK, but Ungelbah’s are brilliant, partially because she draws upon the  cultural history of New Mexico as seen through the rhinestone – studded red sunglasses and sensibilties of a talented cowpunk artist and pinup esthete who knows history, rodeos, and the Fifties. I have known her since she was born, in 1987, thirty miles south of the pavement in her father’s house, a unique passive- solar creation built of stone by Mexican craftsmen and tucked beneath the slopes of a little volcano, a house that stays warm even in winter despite the subzero temperatures of Mangas in winter, especially between the twin peaks, Escondida and Allegre, and watched her grow and travel from the ranch to Quemado to the Japanese diaspora in Taiwan and Brazil to the Prado. She has learned from her father, the bronc rider, chickenfighter, and world traveler; from her mother, born to a Navajo mother, now a professional Culinary- school- trained pastry chef, from her ancient grandfather Pete Daniel, prophet- bearded Jack Mormon gold prospector and hand, who has sought treasure off the coast of Belize and in the mountains of New Mexico; from her girlhood mentor Russell Means; perhaps even from reading her old semi-uncle, me. She is at home on the ranch, in Albuquerque, Europe and Asia, at a keyboard, behind a lens and in front of one. She is indeed The Gothest Girl I Can. And these good poems are not even new; I believe they pre- date her  (recently folded) La Loca magazine. 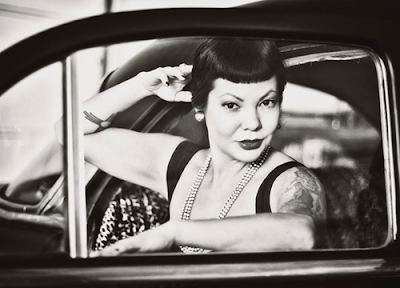 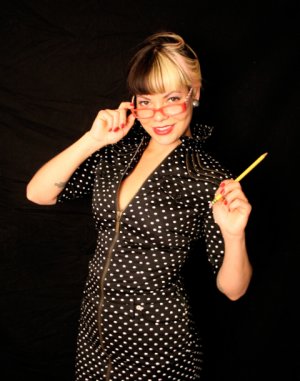 I  have not gotten permission to reprint these poems, as I don’t have Ungie’s current numbers and John is off the grid, but I am sure printing them to promote Ungie’s career comes under the doctrine of Fair Use. And I encourage Ungie or any of her friends who read this to get in touch with me. 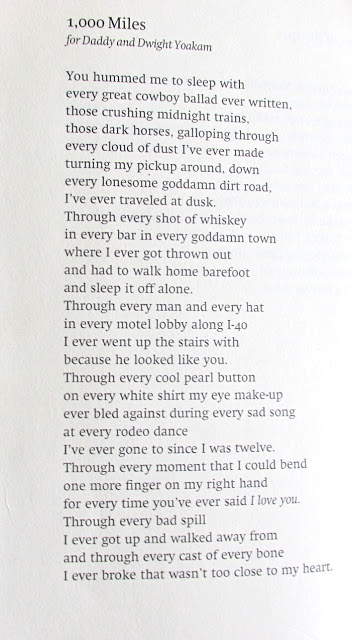 John when Ungie was about one: 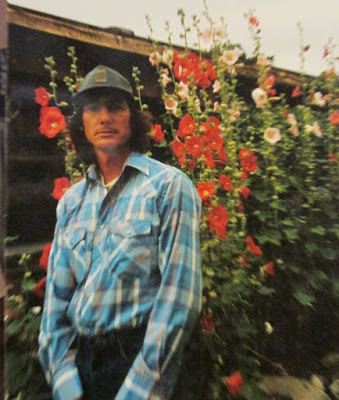 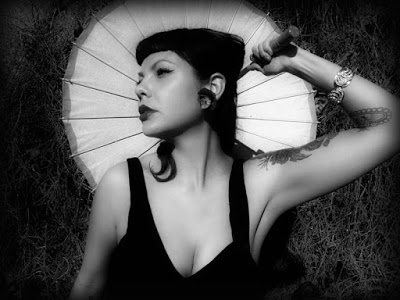