Down to two pairs of “keeper'” carriers and 4 of pouters. 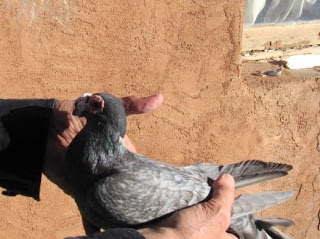 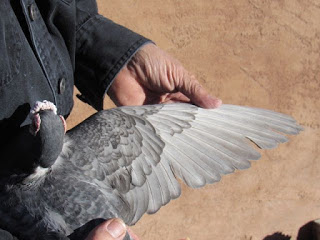 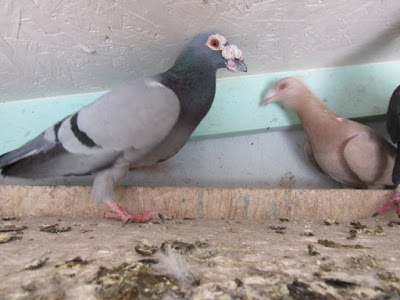 For Ava: your pick of the flight loft. Daniel? 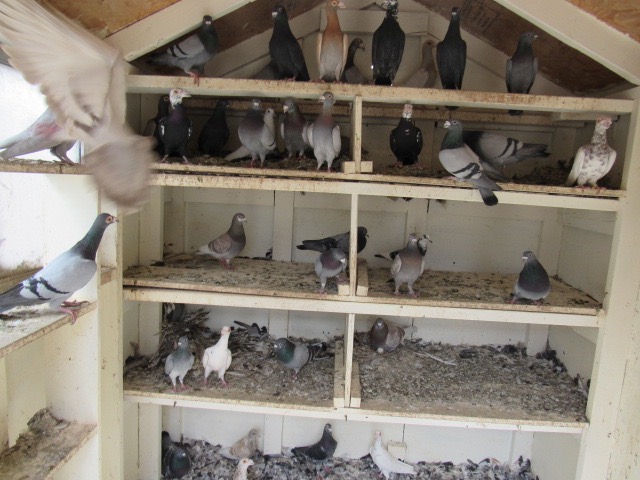 Kim Nesvig, our only animal hand and the one who fills in for all emergencies.I  will try to print her card later… 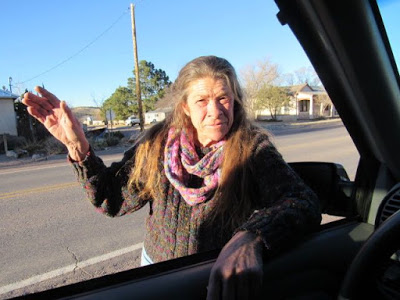 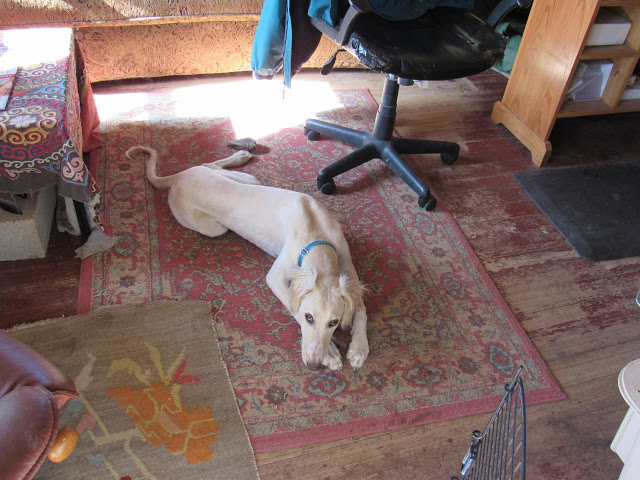 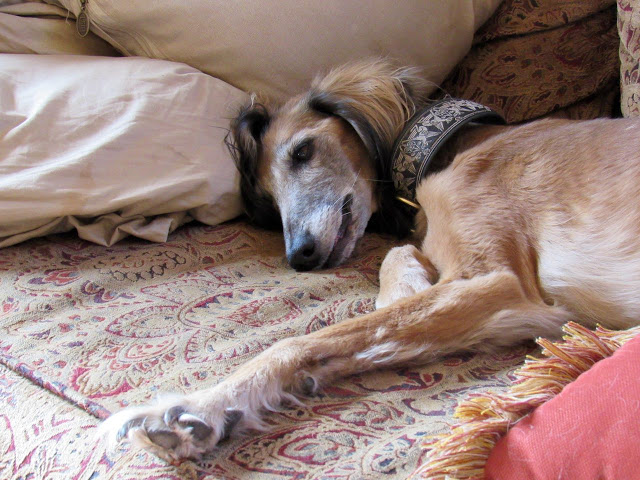 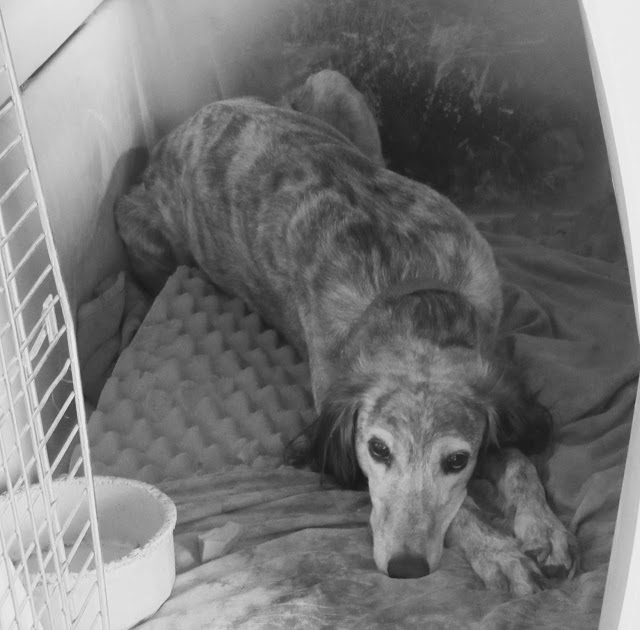 I am going to the Mayo Clinic in Scottsdale this weekend. I’ve been falling down a lot, which is no fun, and I really can’t type —

Luckily, sometimes someone comes along at the right time. My long-time veterinarian, Terri Gonzales, has a sister who can quote Kipling, Oscar Wilde, and Dorothy Parker, and is willing to work for reasonable money. From now on, she is at least partly the Voice of Bodio. Wish her luck.

Doug and Andrea Peacock suggested that I could sell my archives/library to one of the universities of Texas for a good sum, and have lifetime  use of them. Next, Andrea suggested that she and her brother might want to start their own archives, and still pay well. In this case, I’m hoping that Pat is going to become an archivist. Have no fear, Associate: we can do it!! 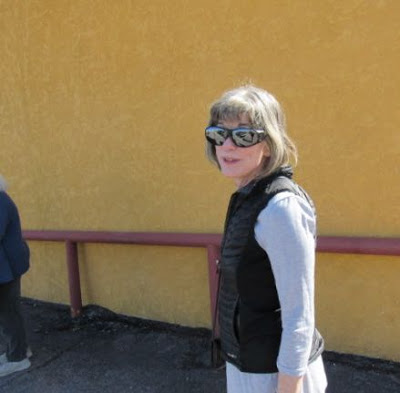 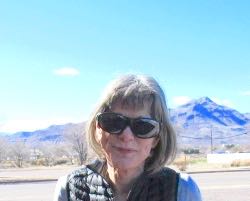 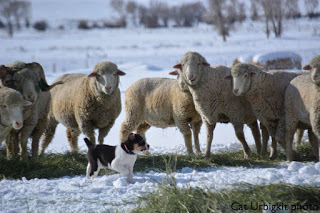 Vernon Dawson died this week, tragically youmg. He was a miner, a craftsman, a drinker, a gentleman, and a friend.  Perhaps his problem was the one mentioned long ago by Jimmy Buffett in “A Pirate Looks at Forty” (Forty!): “My occupational hazard bein’ / My occupation’s just not around.”  The days of the hard rock miner in Magdalena have passed… 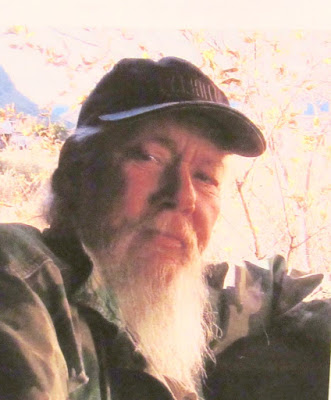 His manners were impeccable. Libby remembers the first time she met him. H’e was sleeping in the alley, but woke as we passed. He took off his hat, saying to her, “Ma’am, I don’t believe we have met.” Then turning to me: “Hello Stephen. Have you written anything good lately?” He then laid his head on his jacket and went back to sleep.

He was meticulous about tools, and it pained him to see them neglected.Once a person who perhaps had more dollars than sense had a flood in his basement that covered his guns with mud. They were not fancy– a couple of Mosssbergs , a Remington .22, two sporterized SMLE’s- but were useful working guns hat had hitherto been well-maintained- and O was just going to leave them encased in mud.

“That aint right”, said Vern to me. Then  to O: “See that spool table over there? Pile em up on it, get Stephen a fiifth of vodka and me a  case of beer, and find us a hose, some paper towels, and some oil. We’ll put ’em right.”

We did, too. By the afternoon’s end, we were drunk, but he guns were in better shape than they had ever been in….