There has been quite a bit of discussion in my crowd as to what the Bald Eagle in this photo is carrying, with guesses ranging from a cat to a  prairie dog (the last group obviously hasn’t seen an eagle up close!)

Keith Brady, who knows the photographer, solved the problem: it is a yellow- bellied marmot: photo by Ken Risi. 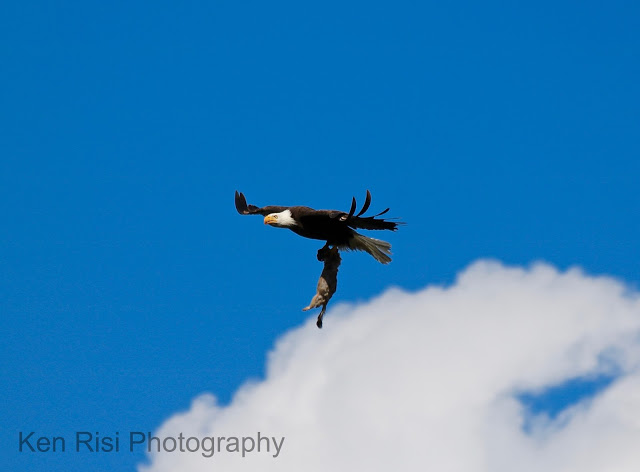 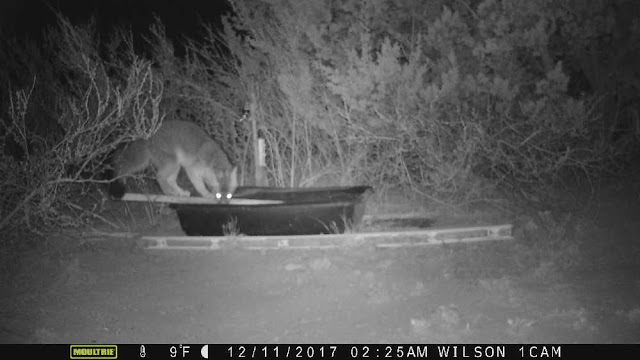 Old news by now, but my sister Karen swept through last week for Thanksgiving and conquered, hung out at the Bar and Trading post, visited “Cousin” Sis Olney at the ranch (where she left some of George’s ashes at an occupied Prairie eyrie he had liked) and generally made herself at home with our town and its eccentrics. She will be back. More on Karen Bodio Graham’s FB page… 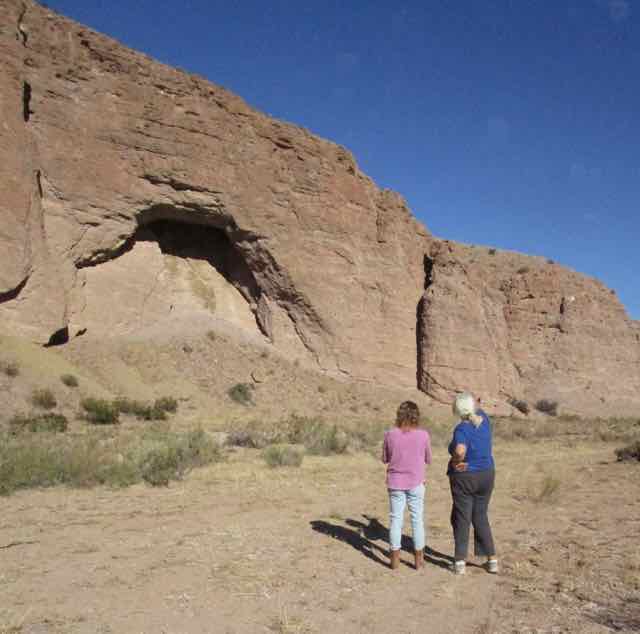 John B and K 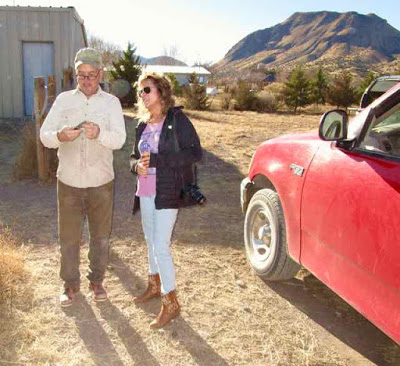 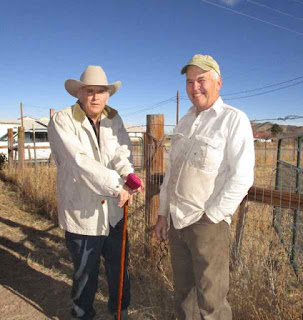 Hope so, anyway. I still can’t type, and most dictation software is still iffy, Lib can’t take  dictation because she is pretty deaf especially in the useful ranges… the usual..

Colleen Grayson has attempted to take up some of my working slack (she is the widow of my old friend Steve who owned the bar  in its glory days). She typed at least three of my old books, but from pen written (!) mss, and is not used to dictation.Nor is she on board for the blog, and she travels a lot.But she will be help with books, especially Book of Books 2, as we now call “With Trees”.

Books: the novel languishes at at least one and possibly two publishers, courtesy of Sy Montgomery and Malcolm Brooks. I still have hope, as that is the way of novels.

Jay Cassell, the only person worth a shit at Skyhorse, who rammed through the correct edition with Tim Murphy’s name actually in it, and Liz Thomas’s intro actually in place, says he mght be able to get me a little more for the Passenger Pigeon book, which becomes ever more timely as more people close in on what I believe is the solution (where was the southern glacial maximum? Where or what was the pigeon then? WHAT HAPPENED NEXT?) But I really need money to travel (comfortably- I am pretty crippled) to Madison and Berkeley soon…

My friend David’s wife Karen, who is also a publisher, has offered to help, and I have decided to take her up on it. First will be the B o’ B’s I think, which I can do slowly, at about an essay a week. I am extremely slow; I nearly panicked doing an art bio for New Mexico mag last week, and am still not sure it was done competently. BOTH my computers are riddled with bugs, ghosts, and malware; I had to write it on one, have Libby assemble it on the other, and STILL have only the vaguest idea of the word count. Not has the subject of the profile had a chance to fact check it. And this all took three DAYS rather than the three hours a final draft should take. This too shall pass…

As does everything. My oldest friend in NM is now dying of inoperable cancer, as are two more good ones  in other states.  Of which more later. But I recently read an excellent exegesis of Maggie Smith’s poem “Good Bones”, which opens with:

To which my unexpected first reaction was, no; we keep it from them because THEY WOULDN’T BELIEVE IT.

Expect more (slow) blogging, photos, and a return to work. Life is good.