This one killed a squeaker. I missed him with a butterfly net and because he only flew to he top of the fence tried again with a BC. This proved his undoing, but only because of greed- he put his foot into the trap between the bars, killed the bird, and refused to let go of its head– not attached by any nylon nooses! 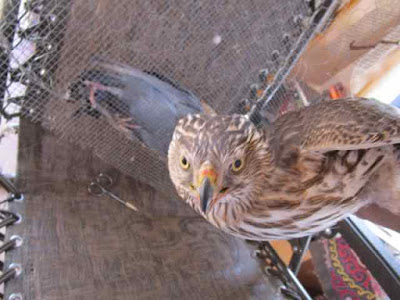 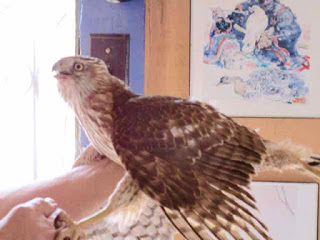 Note Gorbatov Japanese Gos behind and that he is digging into the web between my fingers. Released in Socorro, he vanished faster than the camera’s shutter, like many do. Unpleasant birds, but great hunters… 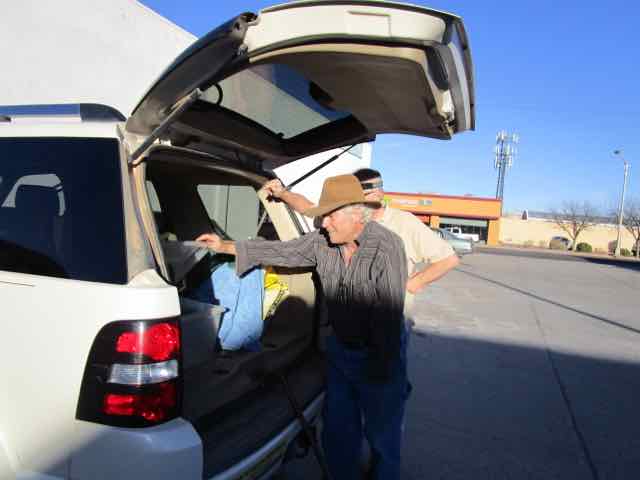 Last: a Chinese- spiced risotto made from the luckless pigeon: 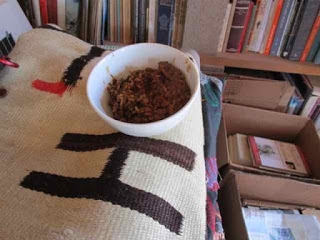 And one more:best release pic, of a previous bird, who flew right into the camera. 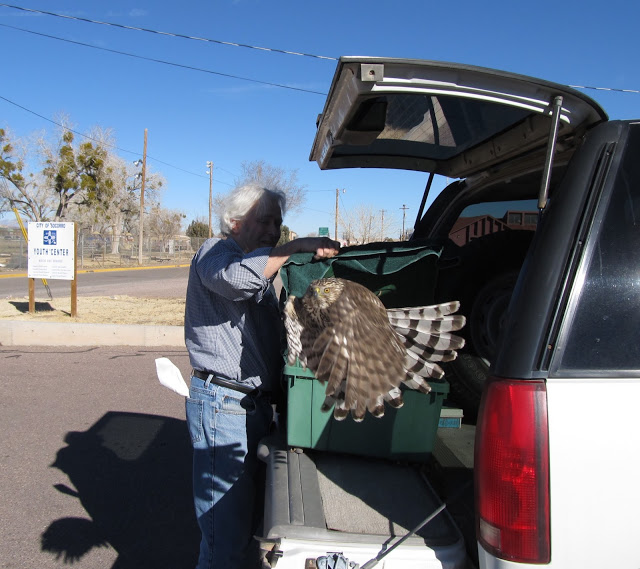 2 thoughts on “Another Damn Urban Coop sentenced to “Transportation.””