I thought this was BS until I checked Google Earth. Bangladesh is only 100 miles from the Himalayas depending on where you are in Bangladesh.

It reminds me of standing on a snow covered Alberta prairie in November one year hunting Gray Partridge. The Rockies were a 100 miles away shining in the sun. A spectacular sight like looking to land across an ocean.

An even more dramatic sight would be standing on the lip of the trench in front of the Andes. They would rise 50000 feet, 100 miles away, if you removed the water.

A story on removing brook trout genetically in favor of  New Mexico’s state fish, the Rio Grande cutthroat trout. Other restorations will be done elsewhere.

It has been suggested that narcissism, machiavellianism and (non-clinical) psychopathy are all involved, the so-called “dark triad” of personality characteristics.

Understanding hunter motivation is important, not least because it can lead to improved wildlife management policy and practice, and can tell us, ultimately, what can be done to combat trophy hunting.

No bias in those statements. LOL
No mention of Kellert and his work on hunter subtypes.

Two of Bejan’s insights that have sparked the imagination of the public involve beauty and time. In 2010, he posited that the golden ratio, leveraged in works ranging from the Parthenon in Athens to the Mona Lisa, is so pleasing to people because it allows for the most efficient scan of a composition by the human eye. More recently in 2019, Bejan suggested a physical reason for why time seems to speed up as humans age—a slowdown in the rate at which eyes can obtain information and neural systems can process them.

Time and beauty reveal the physics of human perceptions

An interesting theory on old age and time perception. I have seen before that children process much faster than adults.

An article on it.

Other scientists agreed with McGowan. Richard Broughton, an ecologist at the UK Centre for Ecology and Hydrology, told the Guardian that the flock looked “like a wave at the beginning, as if they are being flushed from above.” Ronald L. Mumme, an ornithologist and biology professor at Allegheny College, said the birds “dove, became disoriented, and many crashed to the ground and injured themselves,” Newsweek reported.vThe reason the other theories do not pan out comes down to bird dynamics, McGowan said.

The media and web loved it. Everything from poison to UFO’s were blamed. Short answer predator avoidance as in a falcon. 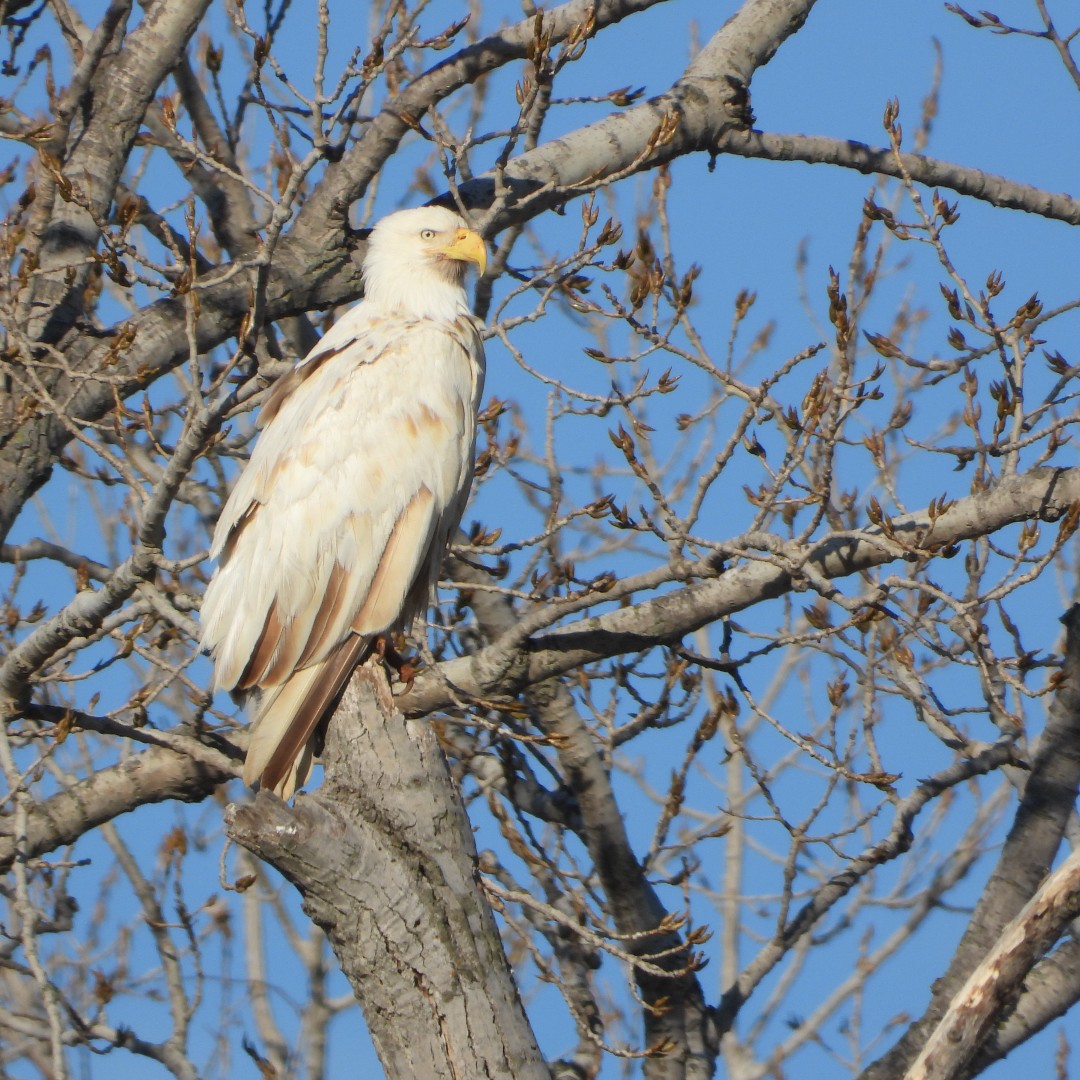 Accipiter  gentilis albidus  in  all her grim glory, courtesy of Pluvialis.

These birds, who nest in tundra willow in eastern Siberia,where there are FAR too few trees for a Gos, are the largest subspecies of Accipiter gentilis. But they are not heavy and bulky like their nearest rivals in sjze, the Siberian forest Goshawks; they are long and slender, with rather pointed wing. As the main prey where they live is big Arctic hares and Willow grouse, it seems they are Nature;s attempt to evolve a Gyrfalcon out of  a Gos.

Of course falconers love them—they are beautiful huge , rare (only becoming available in  “eruption ” years, when a crash in a food species sends them south of their normal range) , and unlike “normal” Goshawks, calm and easy to tame. Chinese falconers called them “The North of the Waste White”,” knowing only that  they came in certain years across the  deserts of the Taklamakan.

Nowadays if you are well  off you can fly one from a breeder.  Be aware that they  cost a LOT more than  a Gyr

And they still come South, sometimes a long way. A few years  ago one made it to to Rock Springs WY., where it was trapped by Danny McCarron, Sadly, it was  mortally ill of  “frounce” from a diet of urban bridge pigeons.

Danny sent her to the Smithsonian, but not before I got a feather, which now lives in Dementiev’s Birds of  the Soviet Union.

I will try tyo get a “Classical” image later. 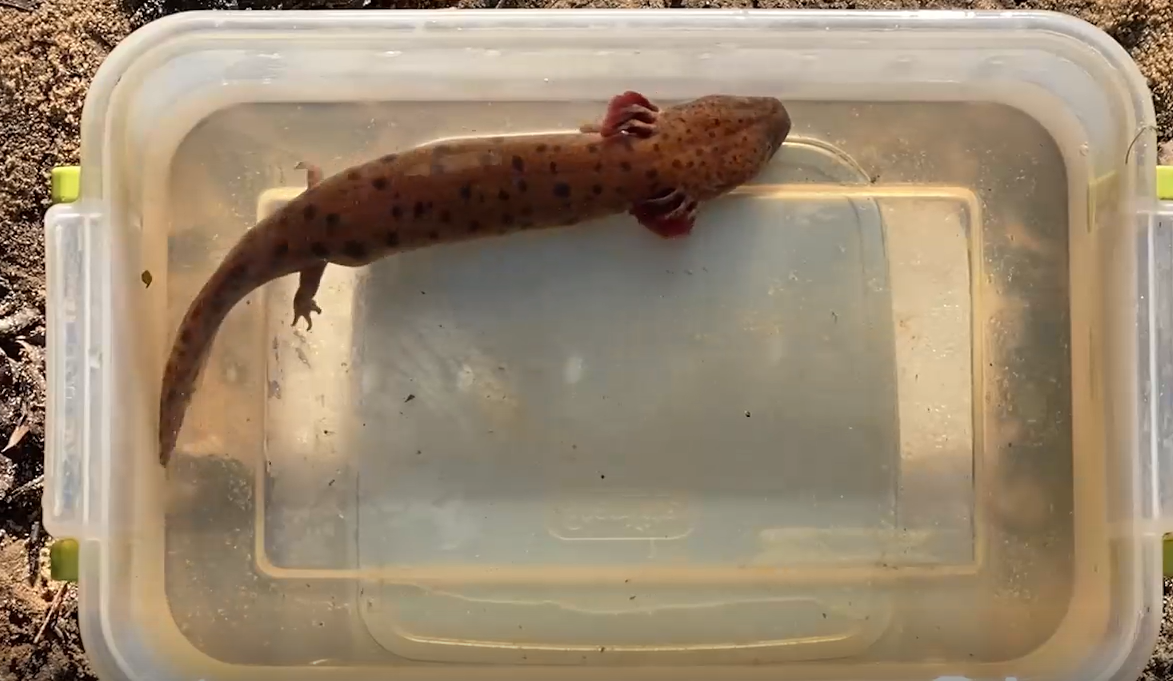