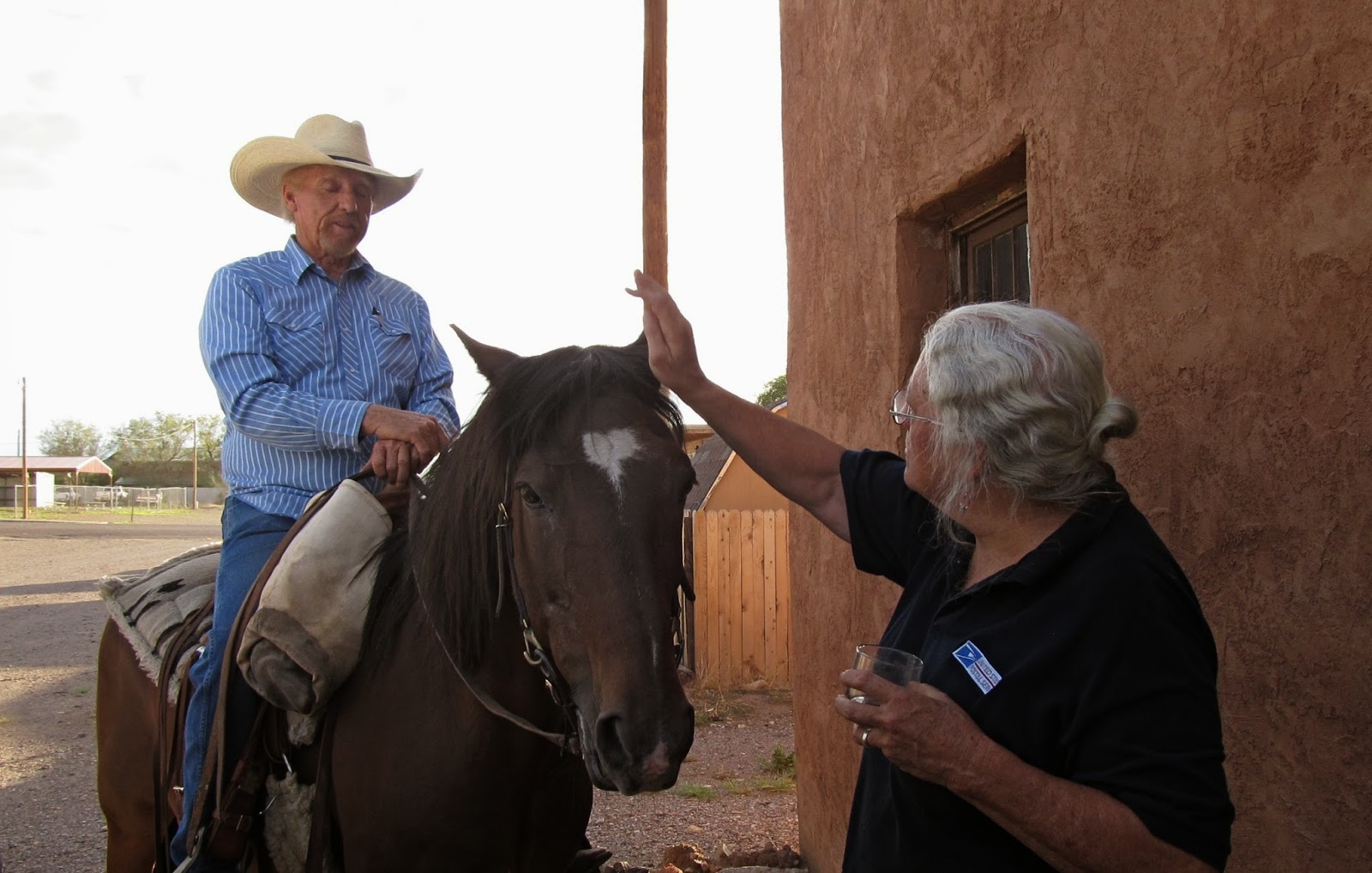 As of now, I have no idea what has happened to Mark; I just heard the news, and  was invited to his funeral at  the Community church. Mark came into our small town with a bang. Betsy and I first saw him crossing the Plains of St. Augustine hauling a trailer full of Barbados sheep.  (They turned out to be one of the “attractions” of the dubious ranch he was then managing.) We followed him to the  Eagle Guest and bought him a drink.  We have been friends ever since. Mark was a range biologist (Sul Ross), a dog man of the extreme kind,  and a bird shooter. Like me he favored versatile bird dogs and lurchers of the pastoral kind, and DACHSHUNDS. His best dog, Shasta,  looked like a small heeler but was half coyote—!, and a genius, who reminded me of Ataika. He shot birds with a sidelock  “black widow” style gun, a Simonis, the only one I have ever seen, that I got  rid of in a fit of pique. He had the sense not to. He also had a family gun worthy of Elmer Keith. It was a 20-gauge Ithaca Flues model which was used to shoot “chicken hawks” and it was covered with carvings of evil little varmints.

He was fond of horses, especially Missouri foxtrotters. He got me a good one once which I lost in a bad divorce. He especially liked the smooth gait. Once, he told me, he saw a long-haired bandido from Austin snort a line of coke off his skinning knife while going along ‘ in third gear.’

As I said, he had a biology degree from Sul Ross. But he made most of his money at first cowboying and  guiding, and later in ranching real estate. These ventures took him away a lot. We were always glad to see him when he came back telling stories about catching alligators with his German wire-haired pointers. After all, he had grown up in the Canal Zone, where he shot a toucan, his first wing shooting quarry.

He was an original,  and he will be missed. He leaves behind his wife, Nancy, and two wonderful kids, Clare and Owen. I don’t know Clare well  — she married a fellow Magdalenean, Andres Montoya, with whom she has two children. Owen is an ecologist who has lived in New  York, Jamaica Plain, Brazil and Malaysia, and currently in Switzerland.

A few days ago, we received an announcement from Dan and Joanna Cote that they are discontinuing the Double Gun Journal. It went from 1989 to 2022.  When Daniel started it by he wan often reduced to selling off his own prints and his used firearms. It became a  major  success and was so  or many years;  and  he established a new standard for scholarship and esthetics. The formidable ,  forbidding (because he knew so  much)  and fortunate Ross Seyfried often published there by preference, for instance. .

Daniek was always generous with his money but by 2022. it cost him more to print it than he made from it, and he reluctantly closed it. It is fair to say that however specialized, it was the best journal of its kind in the world,.  it will be missed. I’ll add more later as it sinks in… 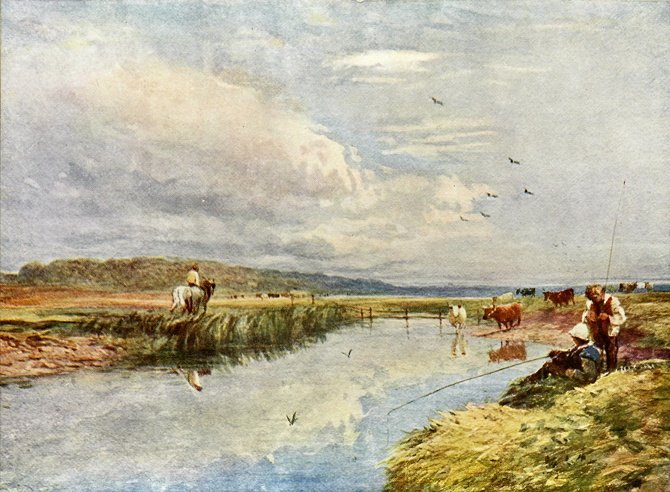 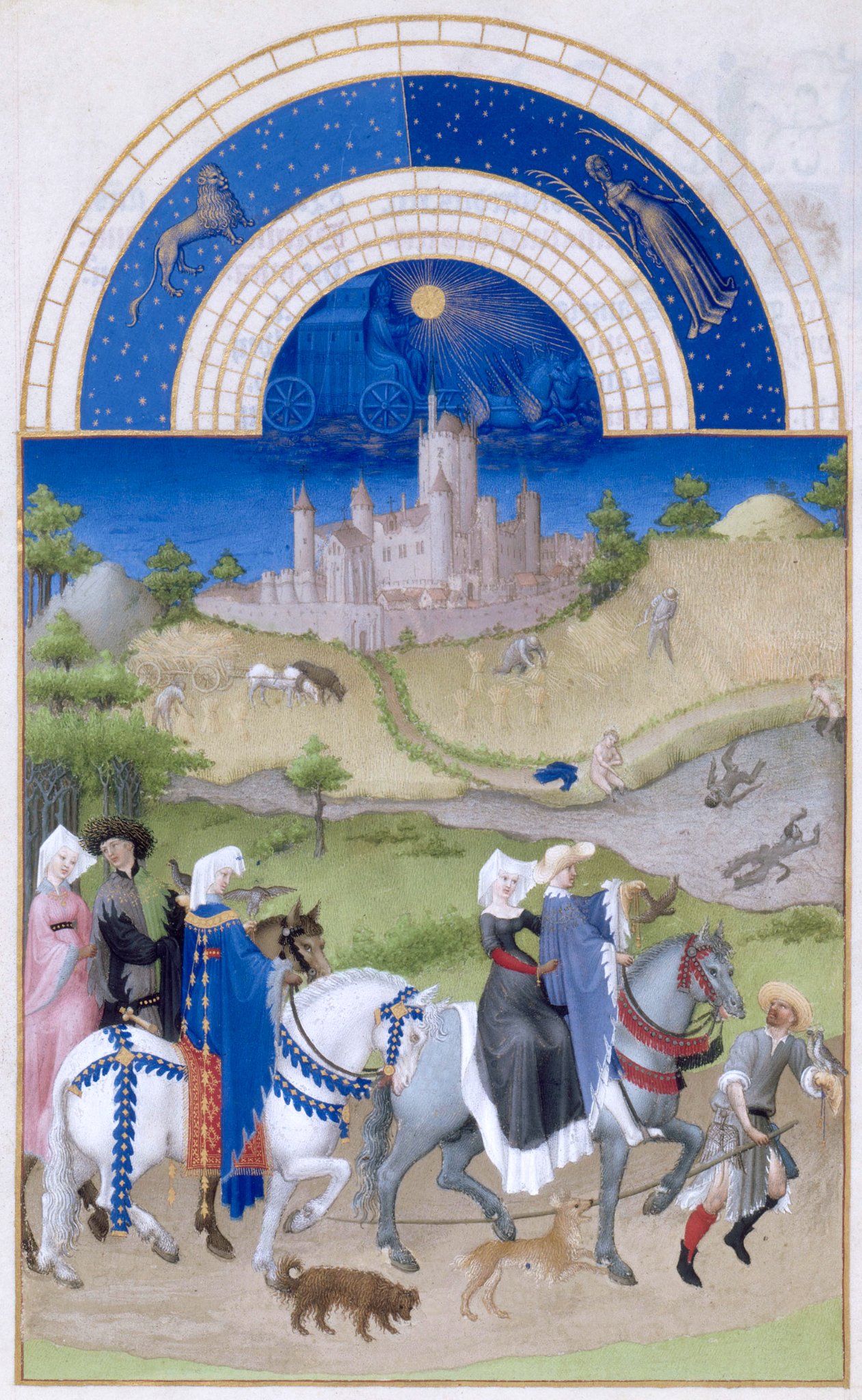 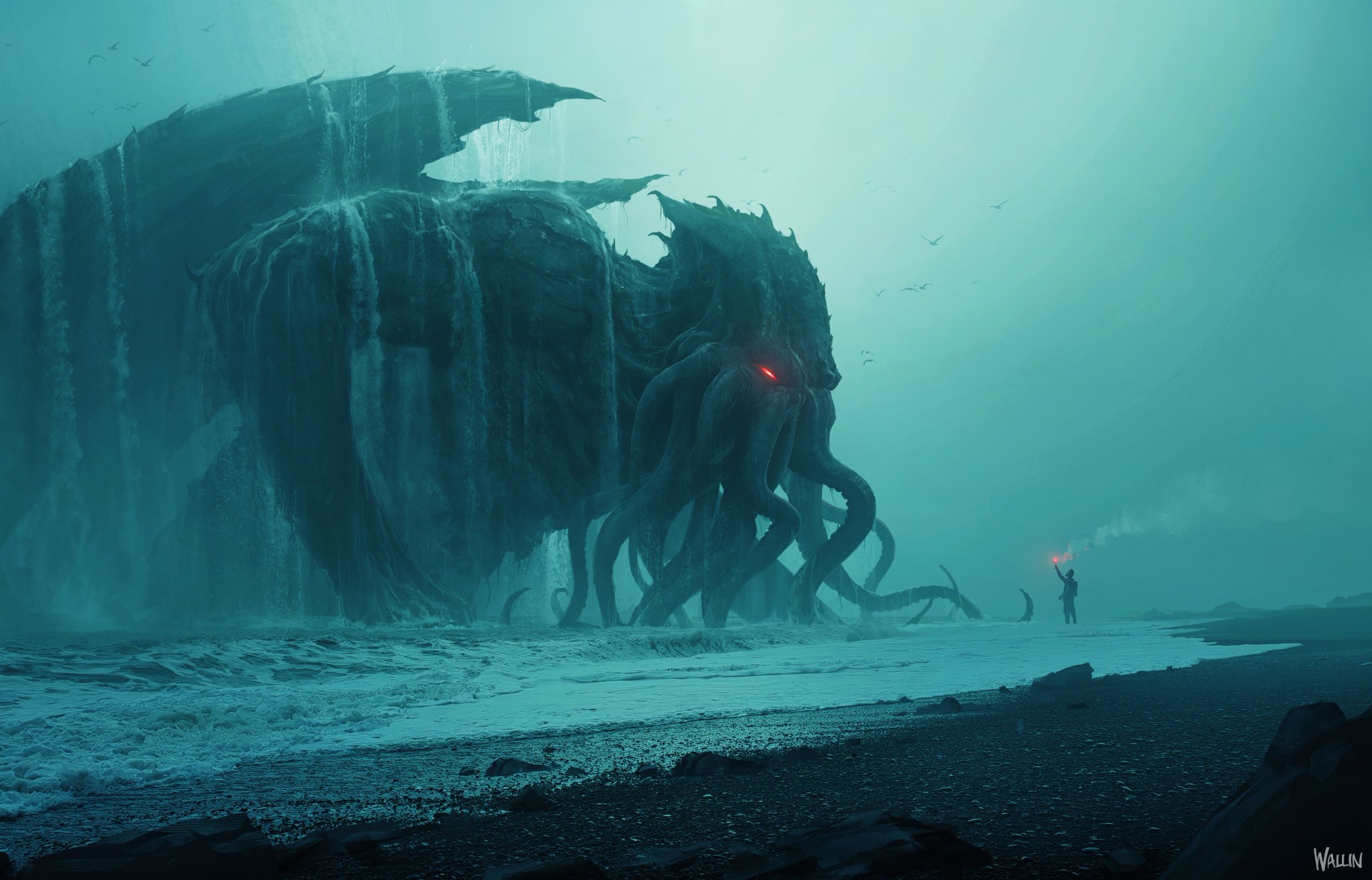