Tina Garfield captured this shot of one of our powerful summer storms last week: 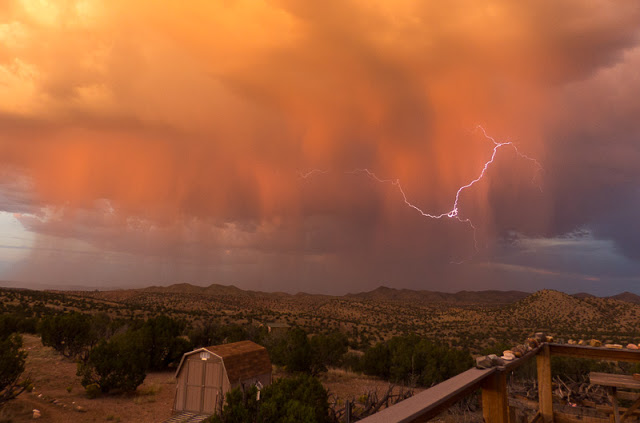 Going in for “programming” tomorrow, after which I expect my life will improve A LOT. Hope so, anyway… and all reports are good…

2012 and 2014 (what were we doing in 2013?), both with no game in the bag, though this year we saw plenty and expect to get some doves, and with luck GOOD quail. Best grass in years, food plants everywhere, cottontails same, and probably more jacks. Deer sign. If we have a snowy winter we will be back to as normal as erratic arid lands ever are. Too damn warm though. 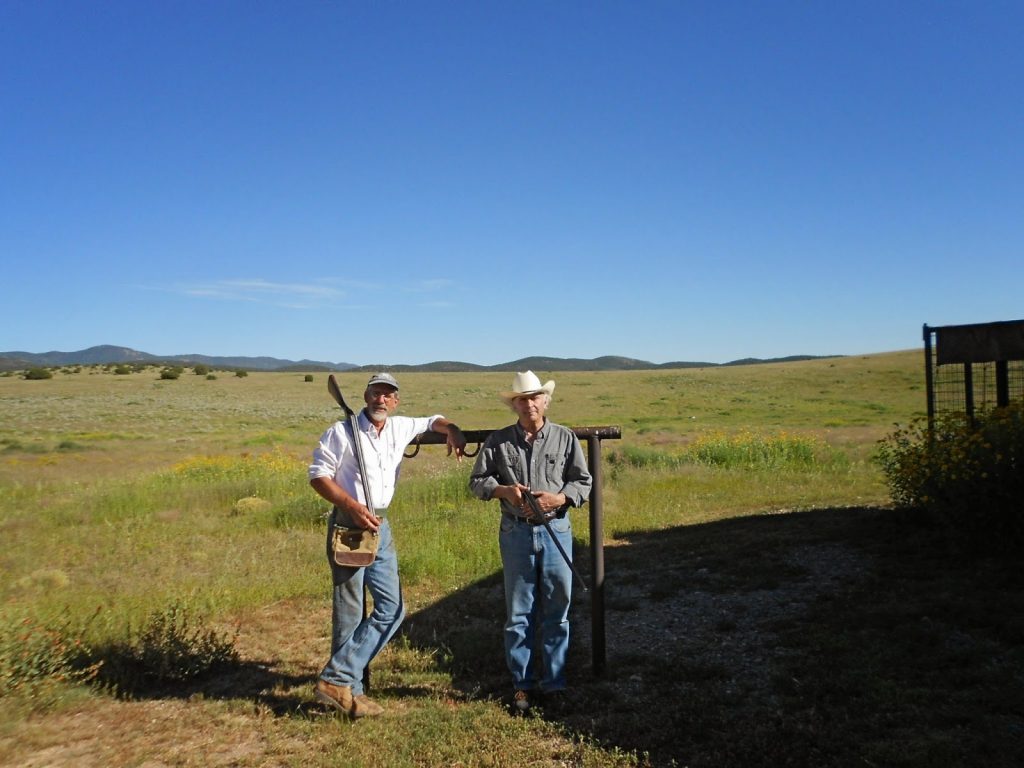 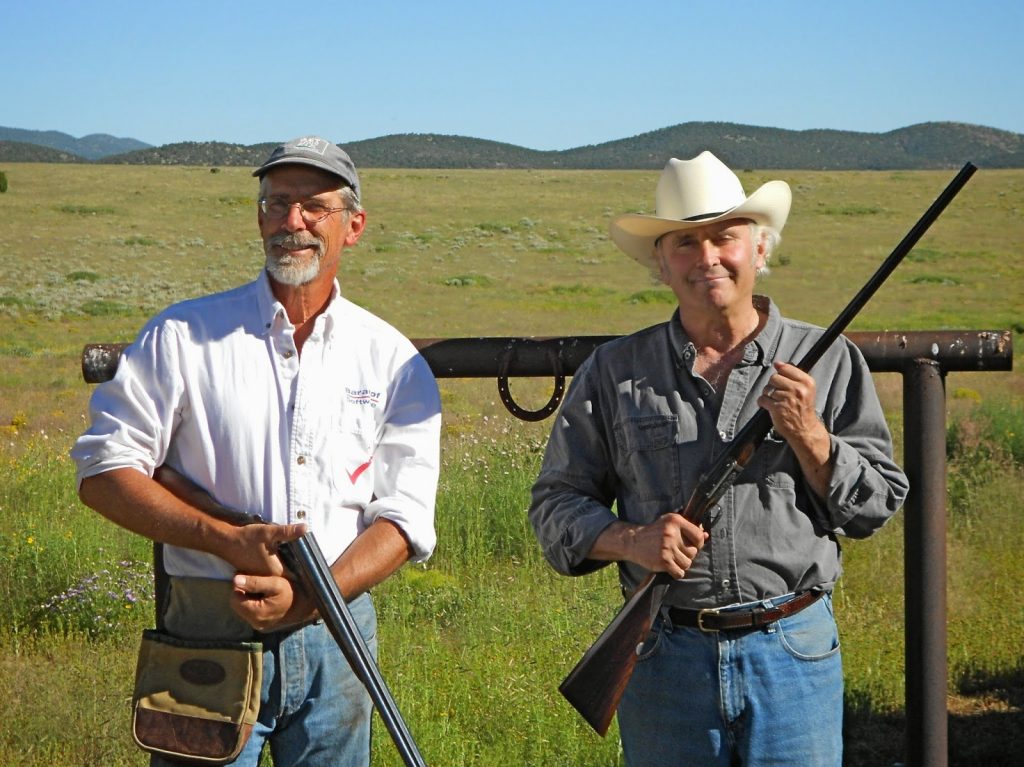 And
2012, with a bit of the country. You are looking from Piet and Jessica’s to a neighbor’s place a few miles away, twelve miles or so south of town and further off the
pavement, on the west side of the range. The grasslands are at nearly 7000 feet, the main ridge at ten, the highest peak (off camera to the right) almost eleven. You can see if you look carefully that it was much drier. The first photo, above,  is looking north; this one due east.

Below, P & J’s terrace for post- hunt drinks, looking southeast; highest peak is South Baldy, at 11,720 I think; it  has the observatory and Lightning Lab. Me and Piet, having walked a lot further and seen nothing. For gun geeks, Piet has his old AyA sidelock 20 in all photos; above, my favorite English .410 by Turner; below, Model 12 20.

I wish I had taken a photo yesterday of this view below: it is now all filled in green, and lush. Piet has cut his stock to a minimum and is temporarily feeding them, but apparently the destructive kangaroo rats have taken a population dive, and their mounds, which provide much of the sandy brown in the middle ground, are all fallen in and grown over.

This is good, but don’t look too carefully at your blessings. A neighbor’s dog has just come up with one of the two most unnerving New Mexico diseases- Yersinia pestis; you know, Plague, the Black Death? “Home of the Flea, Land of the Plague”, as the T Shirt used to say. And its reservoir is wild burrowing rodents. 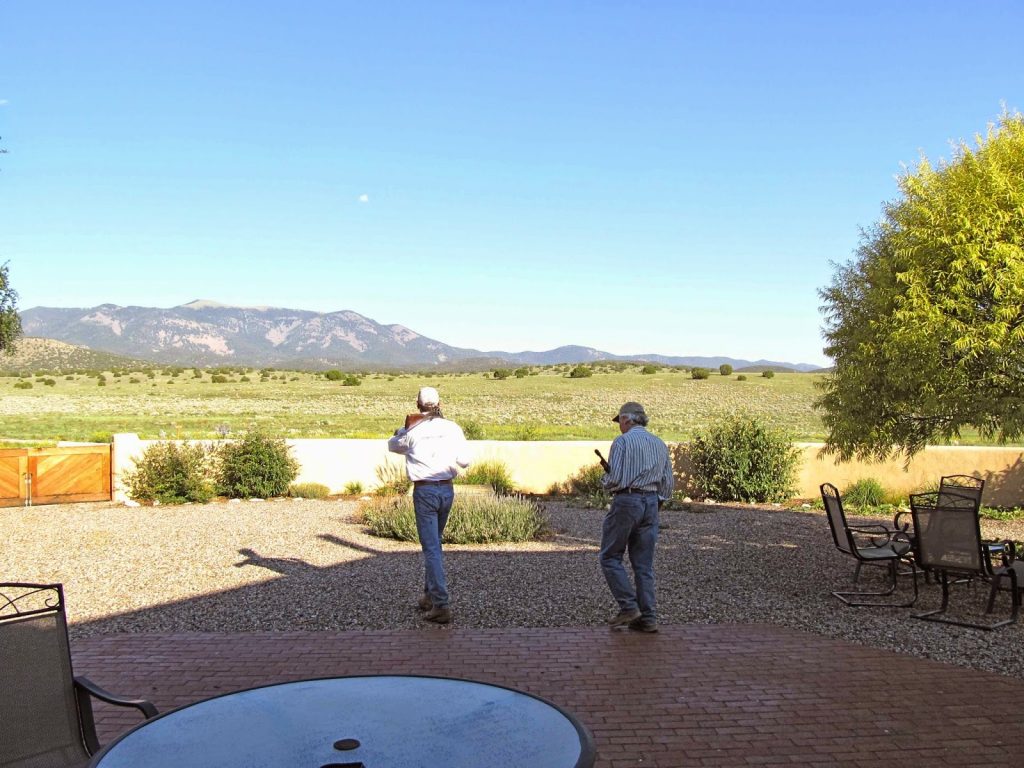 In response to Reid’s below. These (taken from my front door) are out of Blood Meridian. 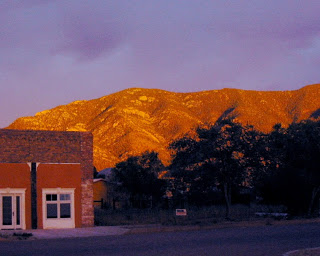 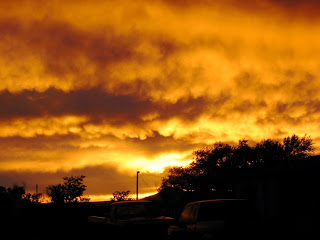 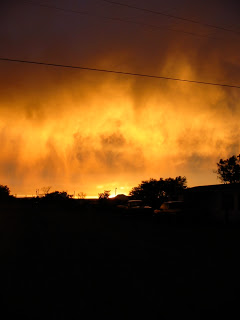