Not much courage, anyway. From the excellent long essay “Poetry Slam: Or, The decline of American verse”, by Mark Edmundson, in Harper’s for July 2013:

“I  found myself once talking with a fiction writer, a woman of considerable achievement and reputation, about the MFA program in which she taught. I put forward the idea that students came to the university to hide out, to show up for a few classes while the scholarship program financed them, however meagerly, and they pushed forward trying to write the Great American Novel. Not so. I had it wrong, my friend said. What the students wanted was not glory — not if glory meant high risk and the chance of failure. They were there to get a union card: most of them wanted a degree, a published volume, an assistant professorship at this college or that, and then another volume, which would put them one step away from the Grail.”

I have young friends who think differently. A BIG novel is coming, one from a real writer and even a real publisher. Watch this space.

I’d contrast “Death or Glory” to the song in the post title, but it is not “just another story”… 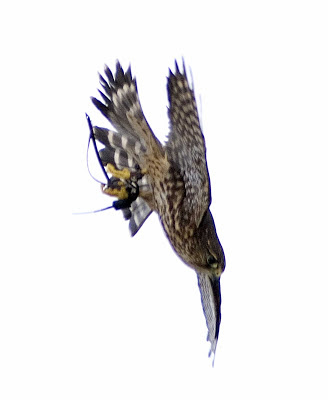 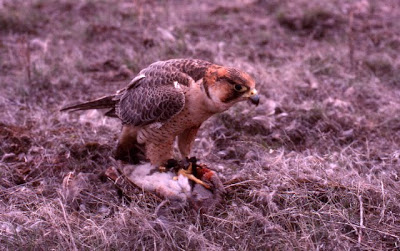 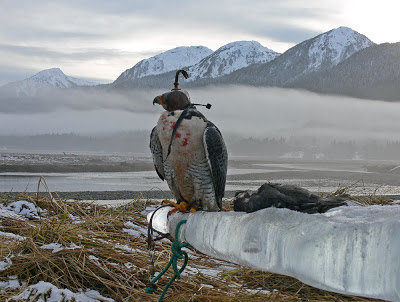 John Wilson’s butterfly photos remind me of one of the great neglected stories of 20th century intellectual life; that Vladimir Nabokov was not just a writer and teacher but a great taxonomist, this despite being denigrated as a dilettante in his time.

Joseph Conrad is legitimately revered for becoming a great English novelist in his second language but the prickly and egotistical Nabokov is not always grated the same status. Yet he wrote as well in English as he did in Russian (and French) and will be remembered for everything from Lolita (one of the three great fifties “Road” books– search earlier posts) to, at a minimum, the poignantly funny Pnin, the pioneeringly PoMo but accessible Pale Fire, The Gift (first written in Russian, with butterflies, unlike the others) and the autobiographical Speak, Memory. His sometimes perverse but minutely analytical lectures on writers Russian and not are IMAO priceless for other writers and students of literature. Not bad for a repeatedly exiled refugee…

He also collected and studied butterflies all his life. His studies of the widespread little “Blues”, which he carried on at Harvard, were often dismissed during his lifetime. Using traditional taxonomic methods of close observation and measurement (he was particularly fascinated by the “lock and key” variations in butterfly genitalia*), he developed a theory suggesting that the Blues came over the Bering Straits to Alaska from Asia and spread south to the Andes, branching and diversifying as they went.

He was right, as recent DNA studies have shown. And here is a more “literary” treatment.

Two good books cover the whole background, though both came out before his vindication: Nabokov’s Blues, which tells of his years of study, and the omnibus Nabokov’s Butterflies.

And here are a couple of local blues from John Wilson, who started the ball rolling… the western pygmy blue, Brephidium exile, and the Acmon blue, Plebejus acmon 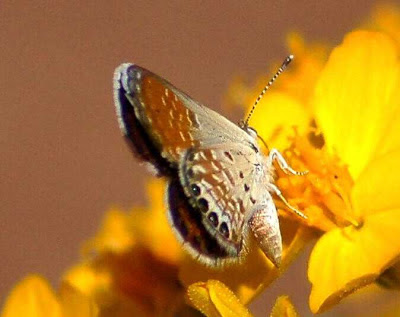 *This is not as unusual as one might think. A few summers ago I had a contract to collect hundreds of micro bees at the Sevilleta refuge and mount each one with extracted but attached genitalia displayed. I think it is safe to add this was BEFORE Parkinson’s! Got many geek points for discussing such at parties with my boss, the lovely Karen (Wetherill) Wright, below in two guises after sample bee box and me as bee wrangler…. 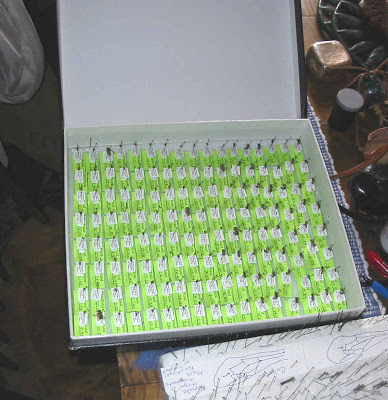 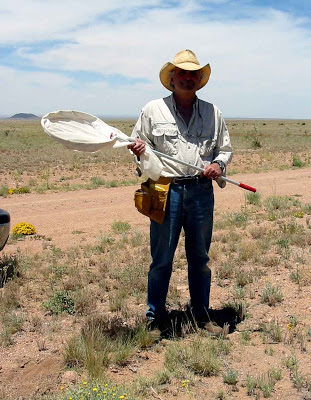 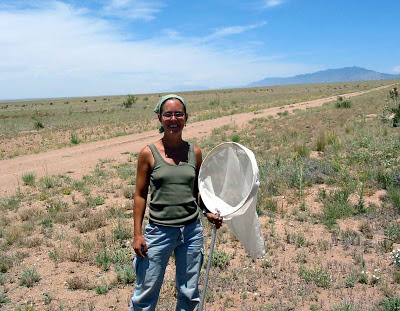 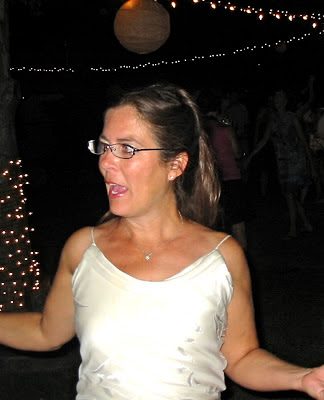 Thesis: the three great American “Road” books are Lolita; On the Road; and one you may not know, Roger Tory Peterson’s Wild America.

Nabokov and Peterson came out in 1955, like my favorite Chevy, my parent’s second car and the first they bought new that I can remember; as far as I know, Kerouac finished in ’51 but did not publish til ’57.

I have a good story about Roger and a first edition of Wild America; never encountered Kerouac or Nabokov. More to come, including at least another post with more visuals… 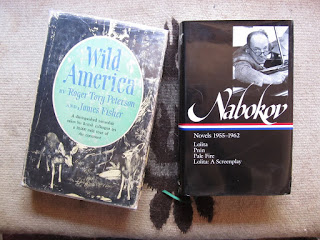 Condors, WILD ones– see below… 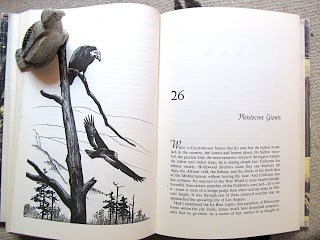 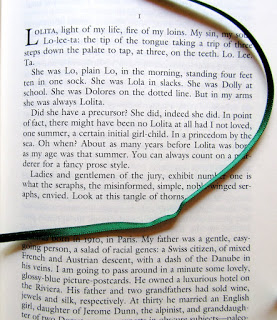