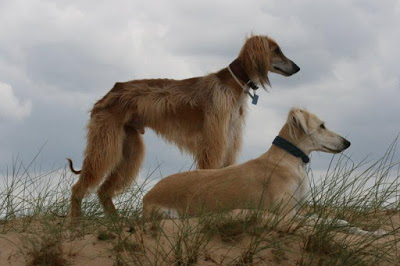 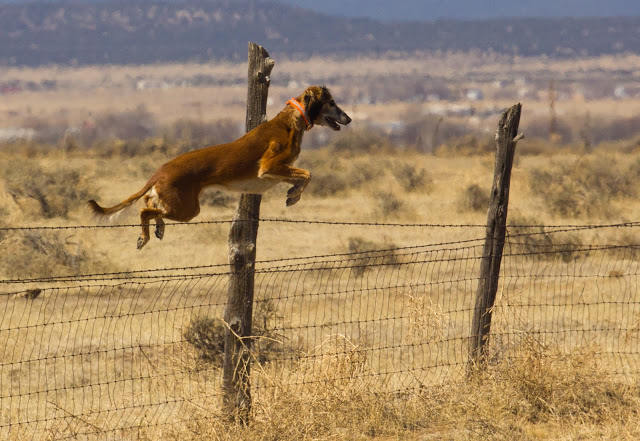 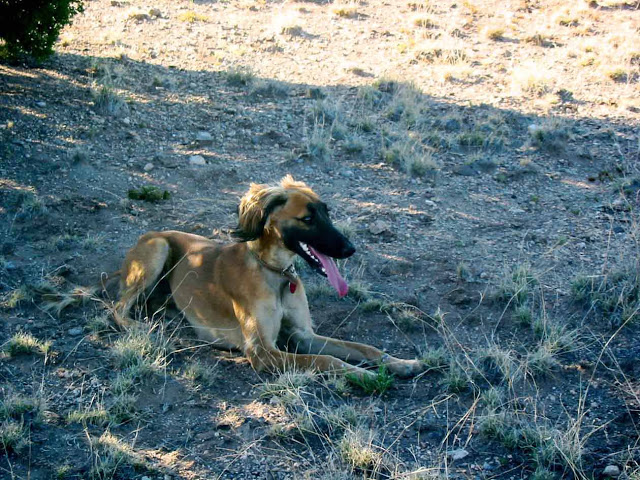 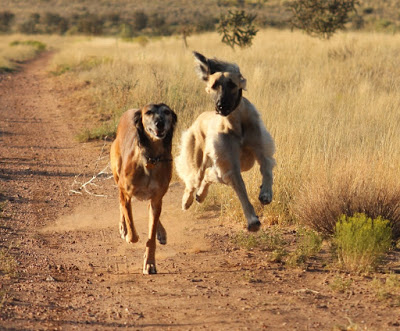 The book is done, at 44,000- plus words– I like it, very much, and hope not to have to rewrite it. As it is a very personal book it may seem quirky to some, but I hope the editors can use their judgment and let it stand, more or less as is, with its melancholy and occasional obsessiveness…

My first page has a frontispeiece, of mad Riss and silly Tavi and stout old Ghaddi dancing, and an epigram– THE epigram- from Federico Calboli, which somehow sets the mood for the whole book, for me. Other photos will simply have a separate folder, but I thought that the mysterious hounds, dancing in black and white, deserved a special place of their own. Let us see if I can reproduce the effect here…

There will be some interesting pups available later this year. But right now there is a wonderful rather young full grown dog available: Meshi. One of the difficulties among so- called “primitive” breeds is that they are– sometimes fiercely– hierarchical, especially the females. This is rarely a problem when they are raised together, as they accept the status quo– but when two Alpha queens are suddenly “forced” to live together, one must yield– and does not, sometimes.

At Shiri’s, neither Meshi nor Riss would back down, and Meshi must find a new home, one without bitches– she gets along perfectly well with males, cats, and other species.

“Rissy has been great with Mars and with Tavo’s bitches when they have been over.  Never a worry.  But not all dogs can be together, and Rissy and Mesh were not a match.

2.5 years old, good with people and cats and kids,  very cheerful, extremely loving, super athletic.  Needs to go to a home without other bitches.  You can put my email address in the blog as a contact.”

And here it is: shiri.hoshen@outlook.com 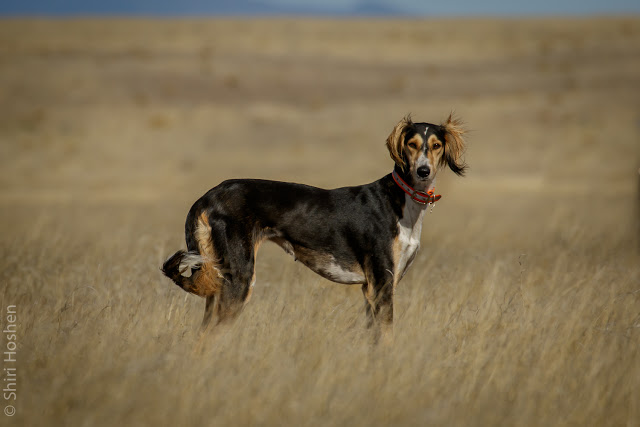 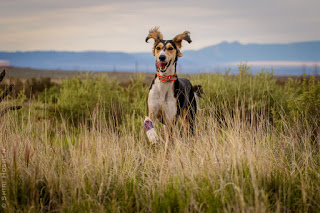 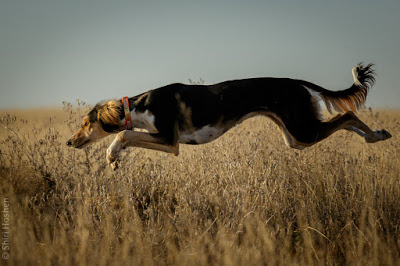 Meshi’s needs are greatest. But there are more out there. John Burchard has bred another litter out of Tigger and Prince– that is Kazakh and working line Saudi, the Kazakh itself a combination of Almaty and Semirichenski lines, brindle genes out of Lashyn, and Kyran… 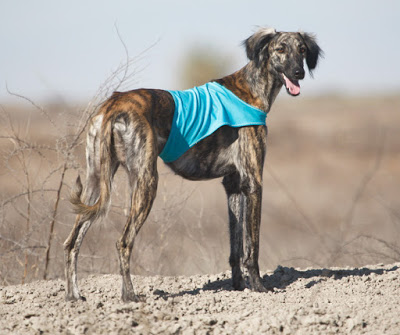 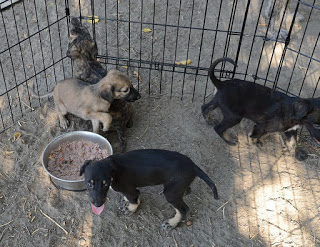 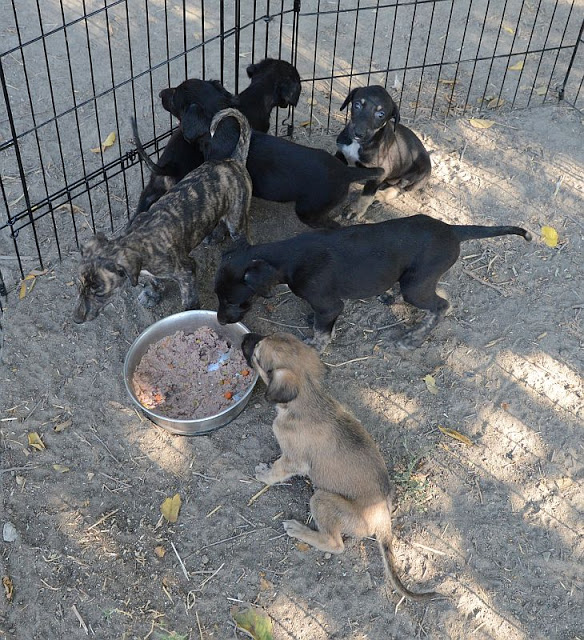 And for those who prefer lurchers and longdogs, Patrick has a link. They are descended in part from Lashyn and Plum, and Terence’s old Percy. 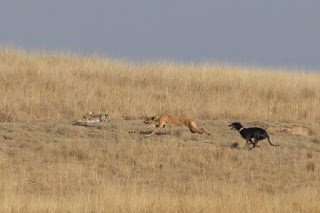 Finally, we are at  least thinking about planning an ultimate litter, though the breeding has not been done…