If you read newspapers or magazines with “good” demographics, you might be bemused or puzzled by the totally irrational number of advertisements for wristwatches. Odder still, NONE give you any prices, perhaps because the sticker shock will be unbelievable if you are not already informed. Suffice to say simply– five figures, getting to six pretty fast…

In the seventies, any shooter who really wanted one might buy a second- hand London Best. A two or three thousand dollar fee was a matter of saving up. I was there, enthusiastically buying up many good guns from many countries, oblivious of what was lurking in the gun racks on a level just above what we bought. Before her death in’86, Betsy Huntington was known to mutter that if we had just bought a Purdey and a Boss in ’75 we would have saved a hell of a lot of money. Which is true- but we would not have gotten an education…

London Bests are made by hand, still, the way they were in a pre- electronic and even in a barely industrial civilization; more like the way my blacksmithed snaplock Mongol muzzleloader carbine (younger than I am) was. They don’t have to be; a few manufacturers, notably Italy’s Fabbri and, allegedly at times London’s H & H,  do all but the last hand-fitting by using precise and very expensive machines. But they lose the mystique thereby, the mystique that says all work must be by hand or the gun is not “custom” – frankly, nonsense. 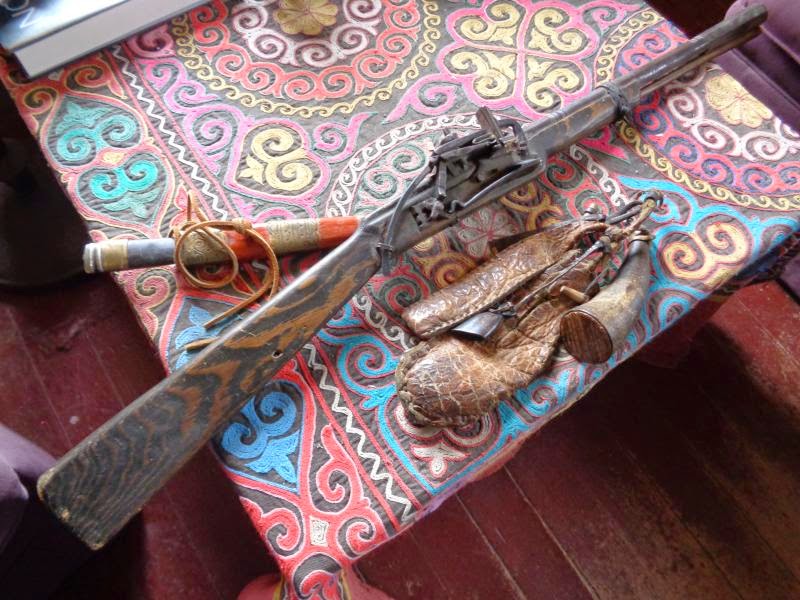 The suspicions of this nature’s own conservative is that this is decadent late capitalism, where value is so divorced from meaning that all is nothing but signifiers and you need a scorecard to tell the players, and a crib sheet before you buy ANYTHING.

I figured this out a while ago, using knowledge to buy Best quality shotguns with slightly obscure names. Meanwhile Libby and I watched the watch phenomenon take off, especially in the weekend Wall Street Journal. So it is only fitting that a writer there finally gave me a clue to what was happening. On  March 12,  Michael Malone wrote about why the high- tech iWatch got such a lukewarm response:

“…these products were prodigies of technological innovation. But their makers — some of the smartest businessmen ever — soon discovered that the watch business is not first about technology, but rather about exquisite design, cultural prestige and enduring value… to suggest, as Apple has, that today’s owners will pass their watches down to their grandchildren as cherished family heirlooms is absurd. People pass down Rolexes and Patek Philippes precisely because they aren’t subject to Moore’s law; their hardware won’t be obsolete in three years because it has been obsolete for a hundred.”

The last patents applicable to London Bests were in the 1870’s– the Purdey- Beesley self opener, without my looking it up, was about 1874. I rest my case.

If you inherit one, keep it. If you don’t, there are ways to shoot a Best without breaking the bank, by studying. I never had much more than a pot to piss in, and I have! 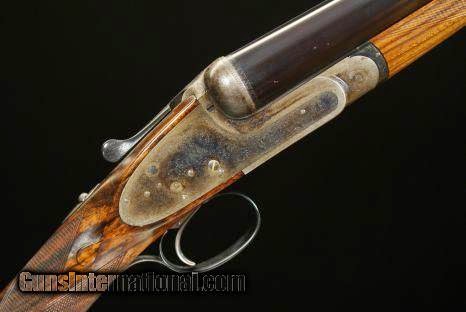 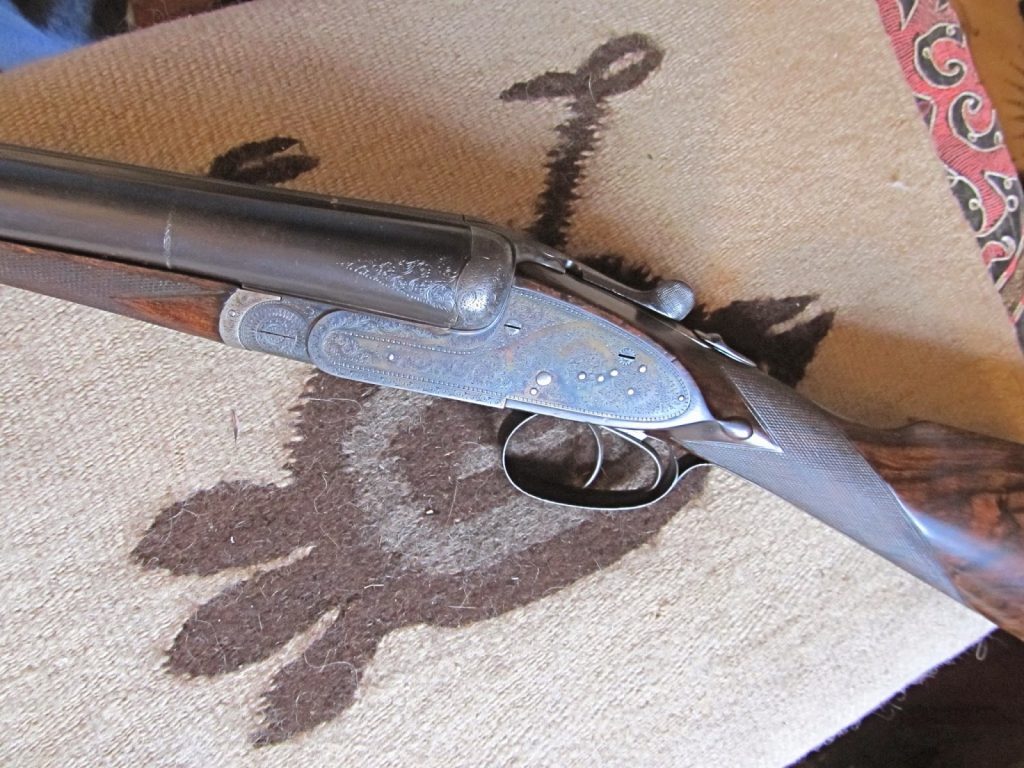