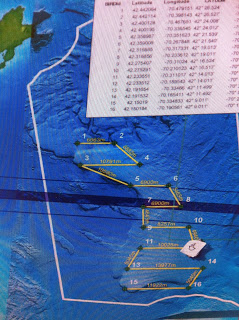 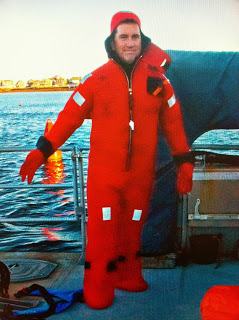 2 thoughts on “Meanwhile, at sea…”