Back from almost a week in Boston, where I went to see and hear Tom Russell’s debut of his new Ballad of the West, The Rose of Roscrae; also to see my 90 year- old mother, whose birthday I had missed, my siblings– 4 of out of 8 of them still live there, as well as any number of splendid nephews and nieces: and to eat sea creatures, as well as have any other adventures possible for an impoverished 65 year old writer badly in need of brain surgery.

It was a success, from music to family encounters to food, and paid what may well be an unexpected dividend; my brother in law George Graham, avocational naturalist- localist and photographer,introduced me to his town’s restored herring (alewife) run, and our mutual fascination with it became my unexpected second theme for the visit- who knows what may come?

Tonight, a preview and glimpses; I have an assignment to write on Tom, and many herring photos too, all to come.

Coffee house nostalgia– I went to the predecessor of Passim, Club 47, (47 Palmer Street in Harvard Square) from about 1966 or 7 on. I saw Ian Tyson, who is now 82 and who I met when he played with Tom in Santa Fe, with his then wife Sylvia there, before 1970 anyway…

On the subway with K: 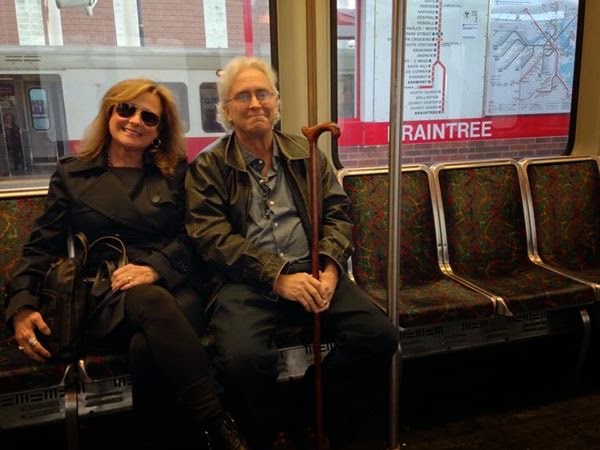 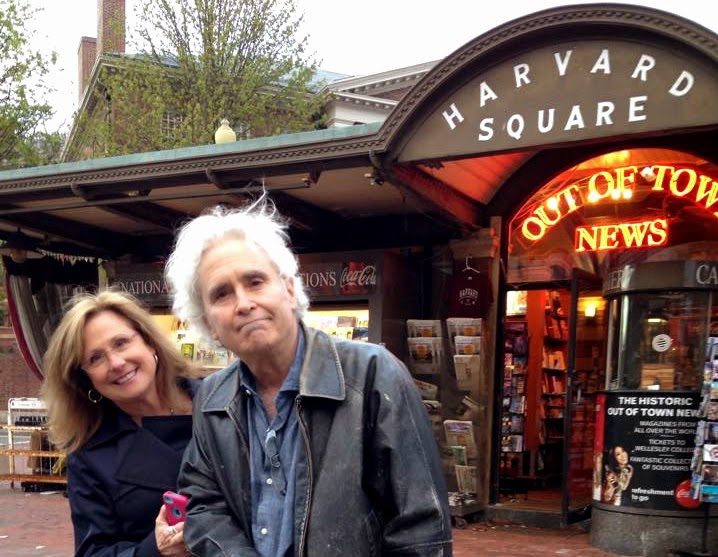 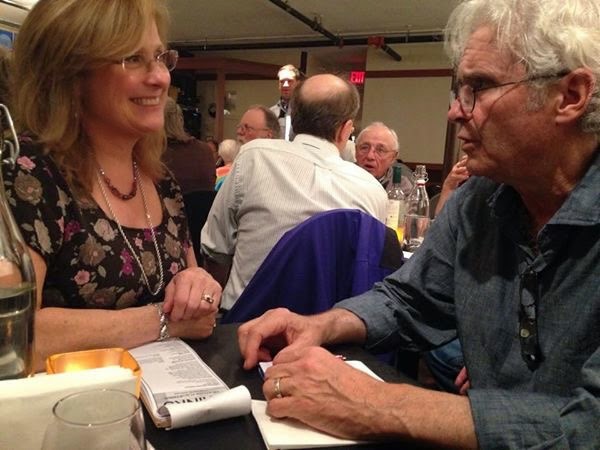 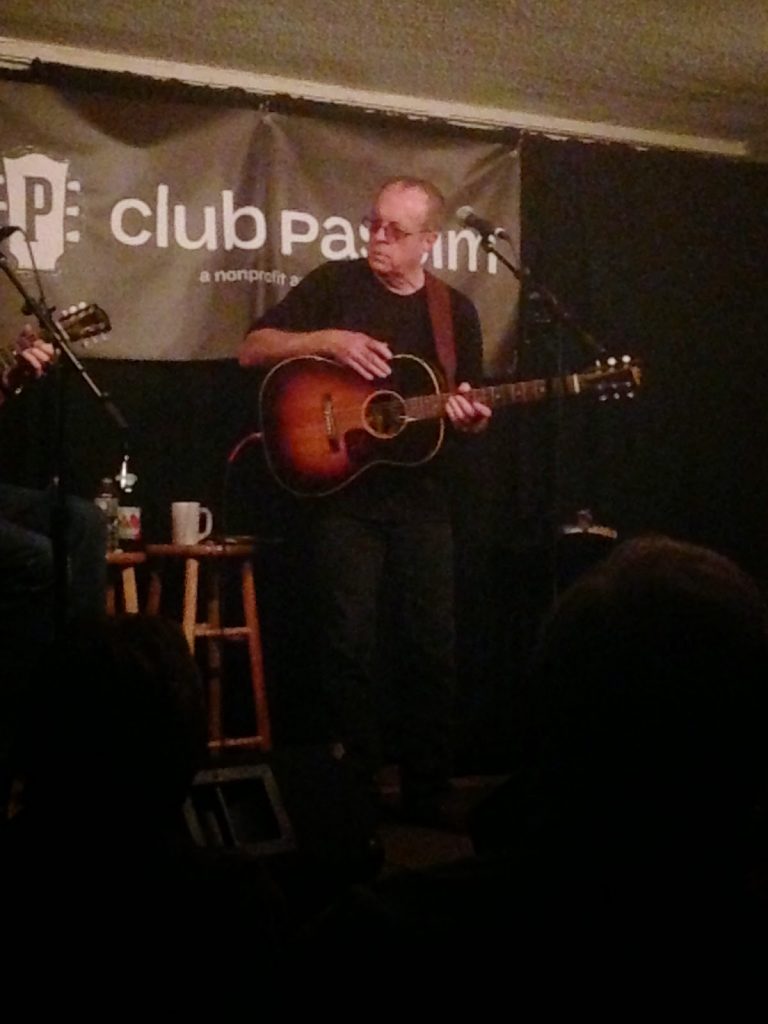 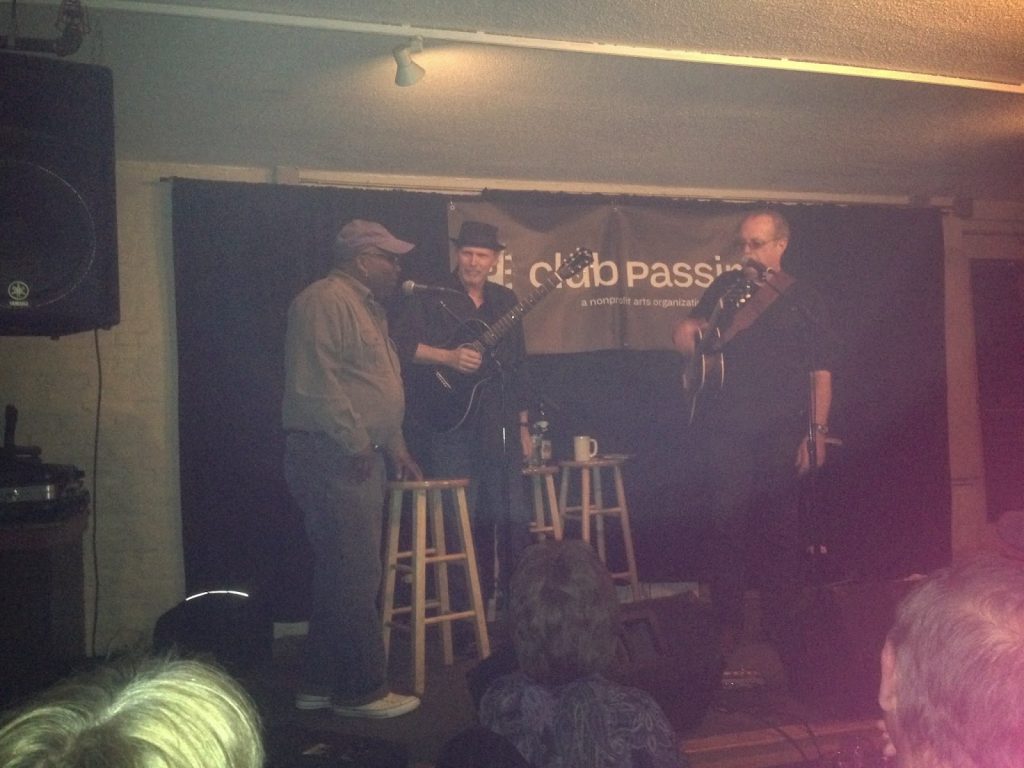 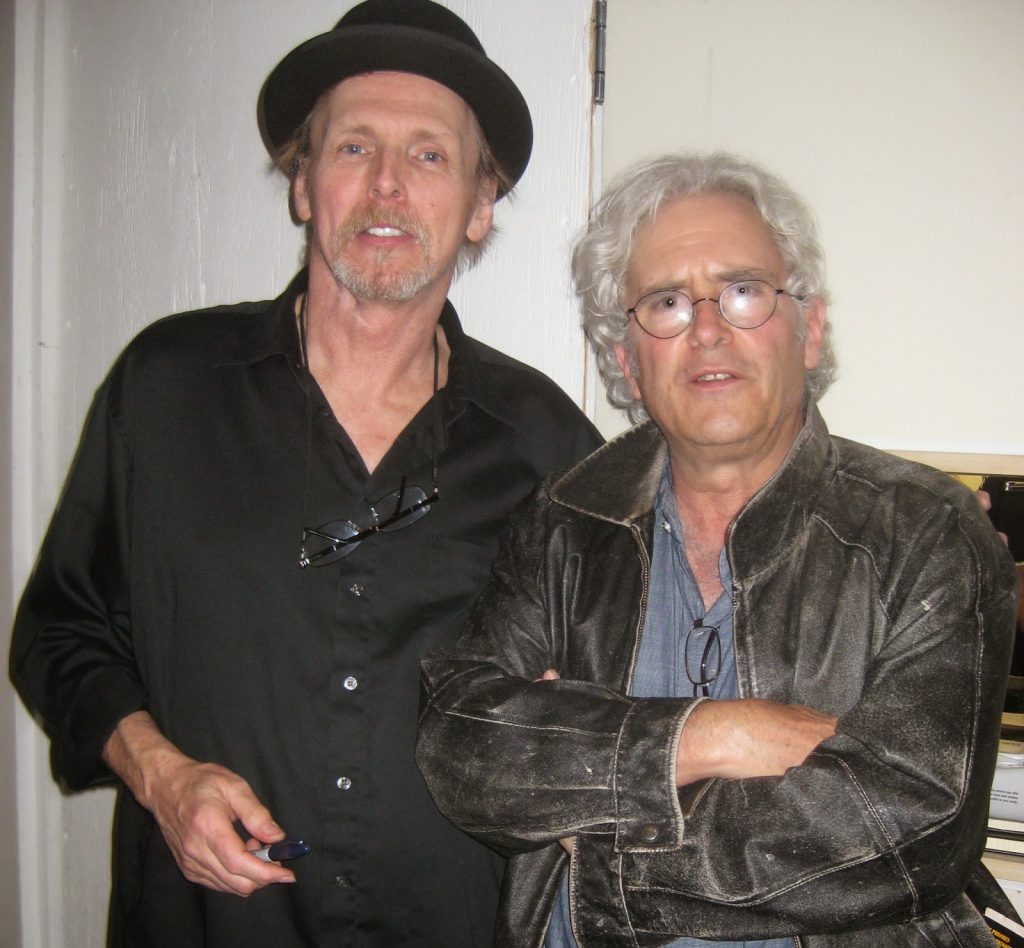 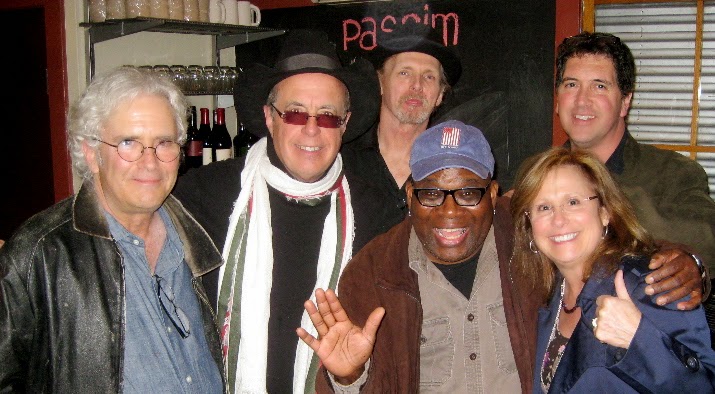 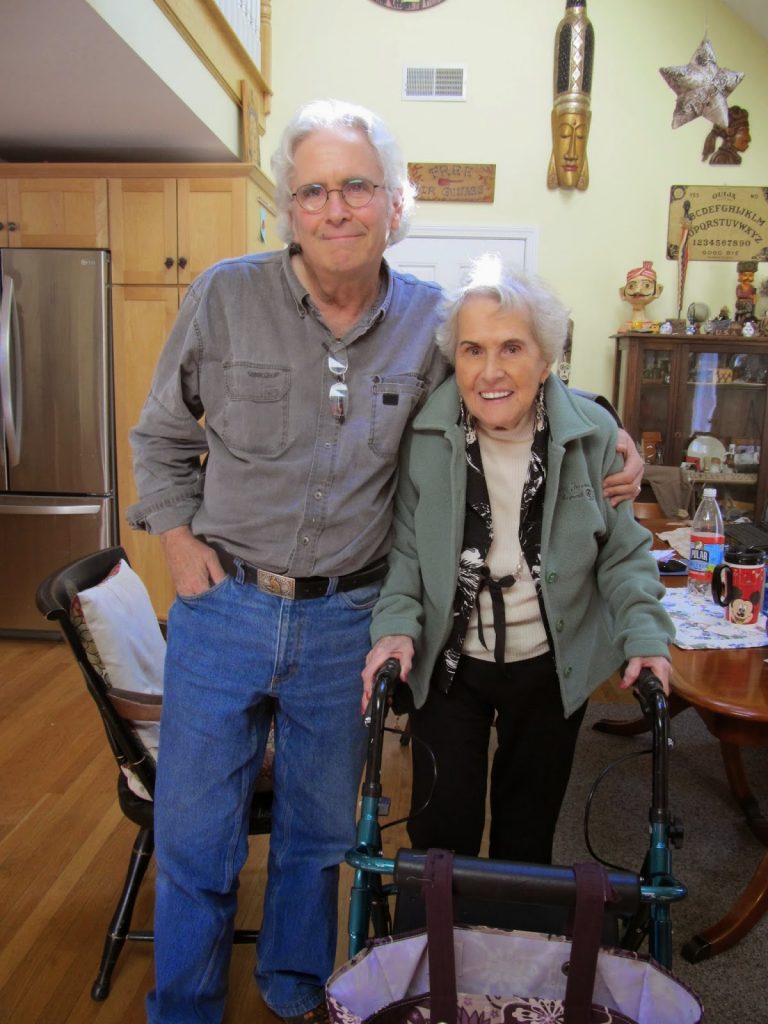 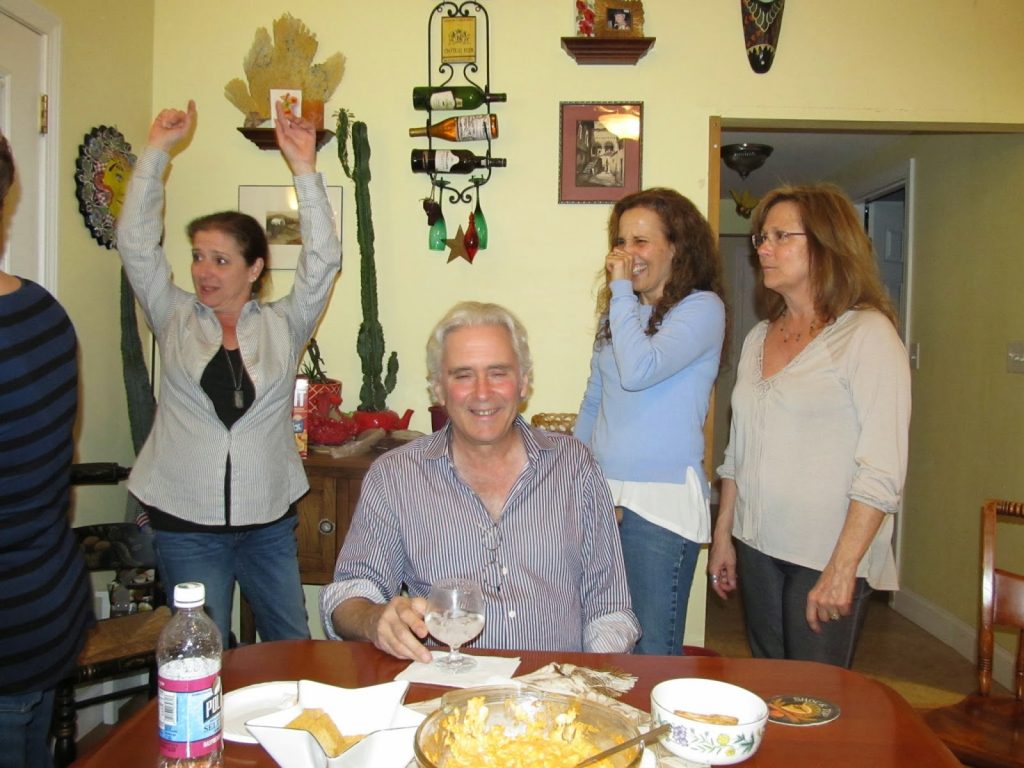 The blurred one below is, I believe, my sisters (and niece Stella) expressing solidarity with their geographically wayward brother, or something equally hilarious. Beware the Sister Posse…. (sorry for blur), and me with Wendy, closest in age to me. 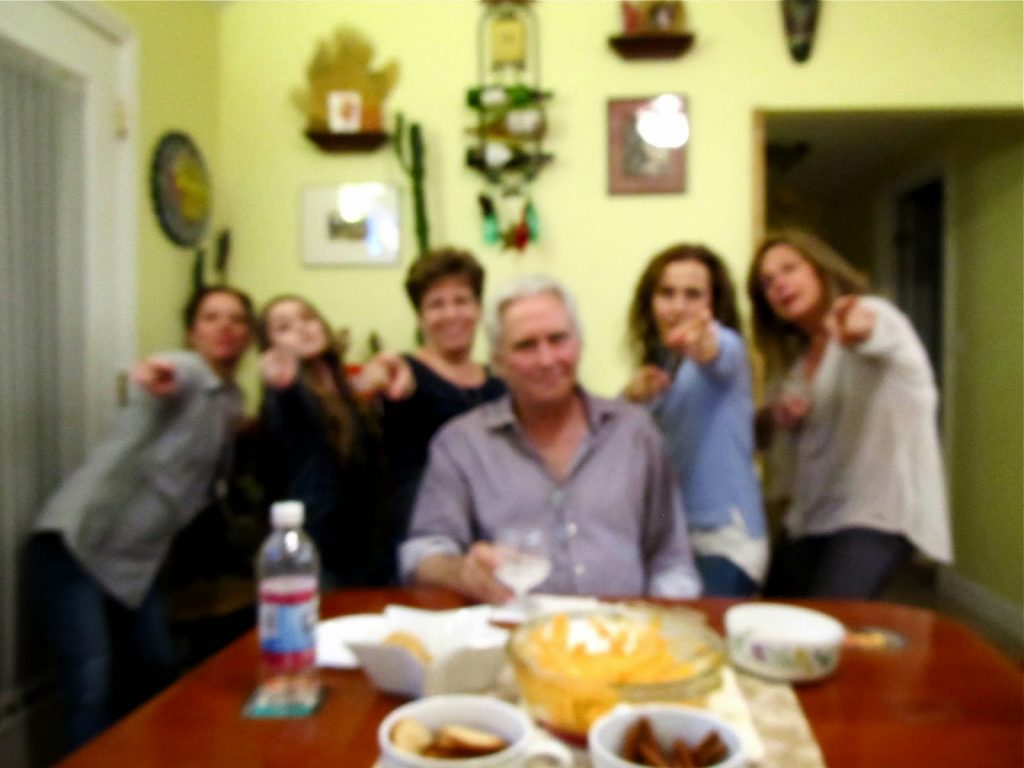 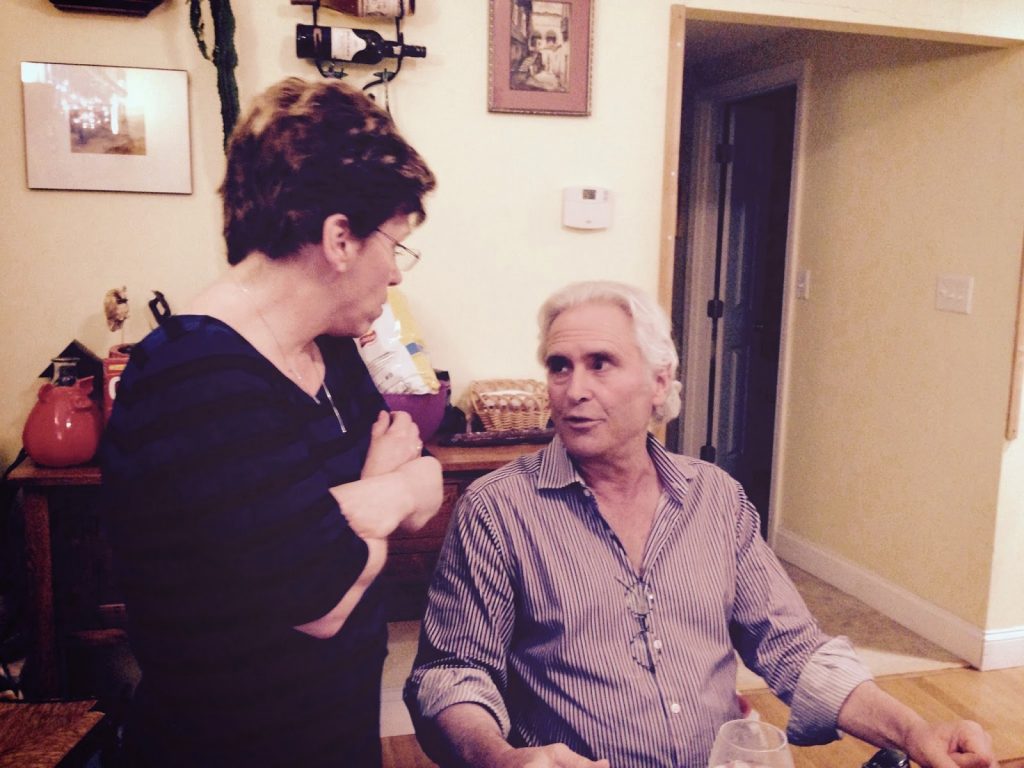 The run- got an article’s worth, but some highlights– restored urban anadromous fish spawning, with predators! (Comorant by Lisa Erwin, Weymouth MA) 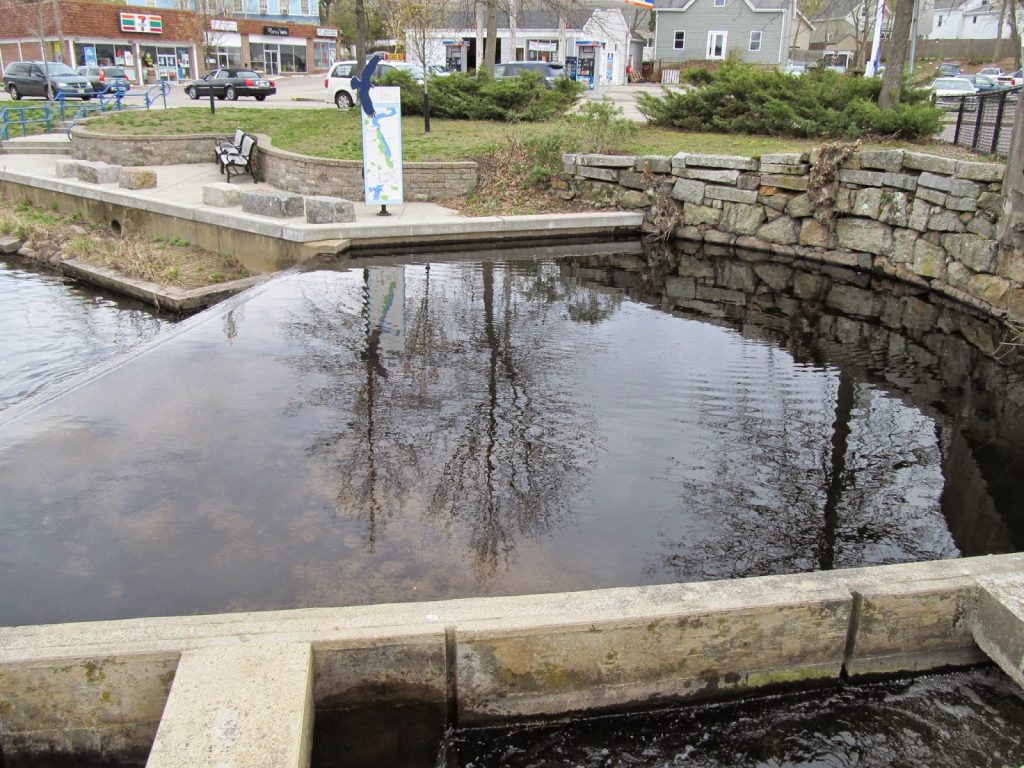 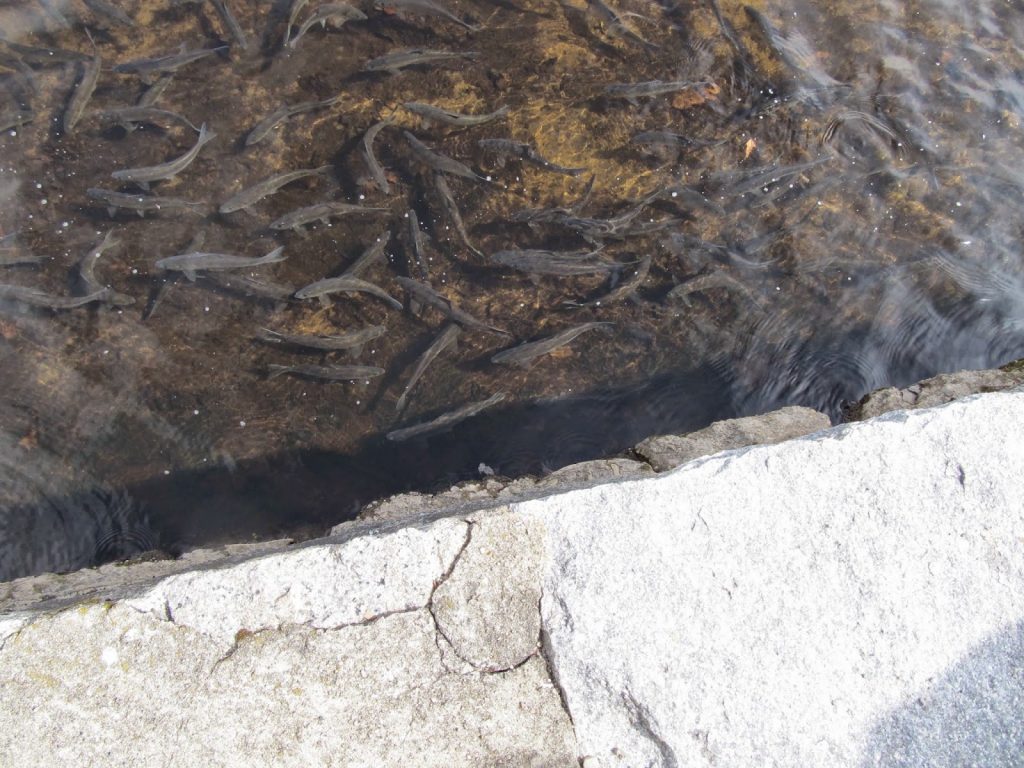 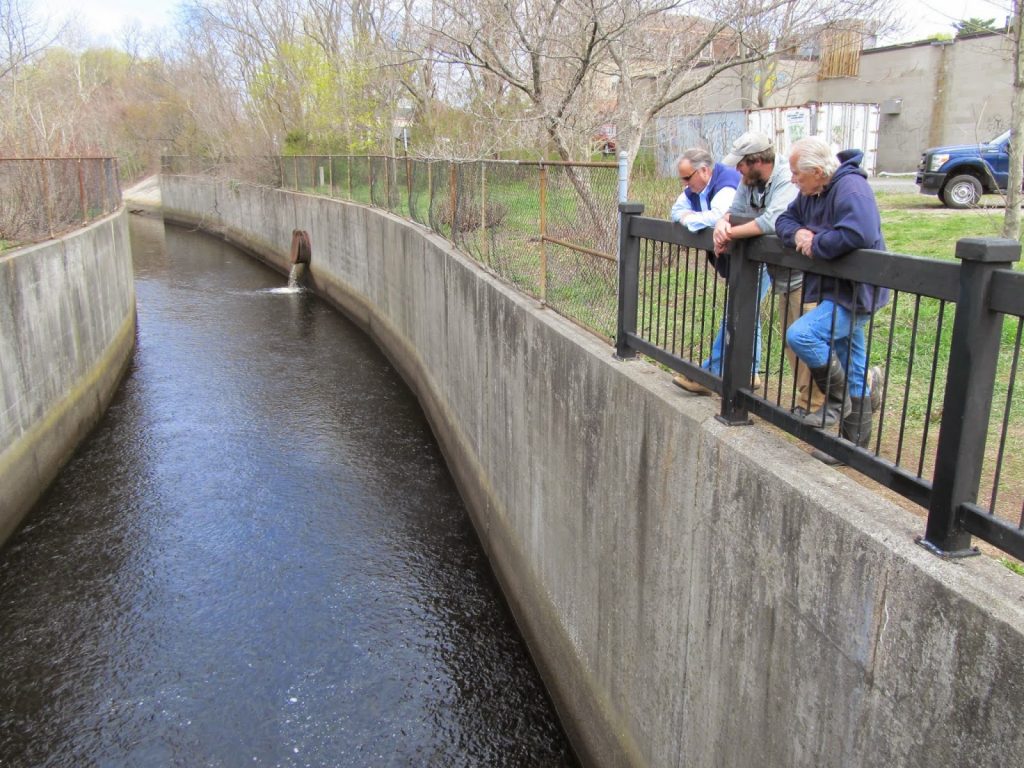 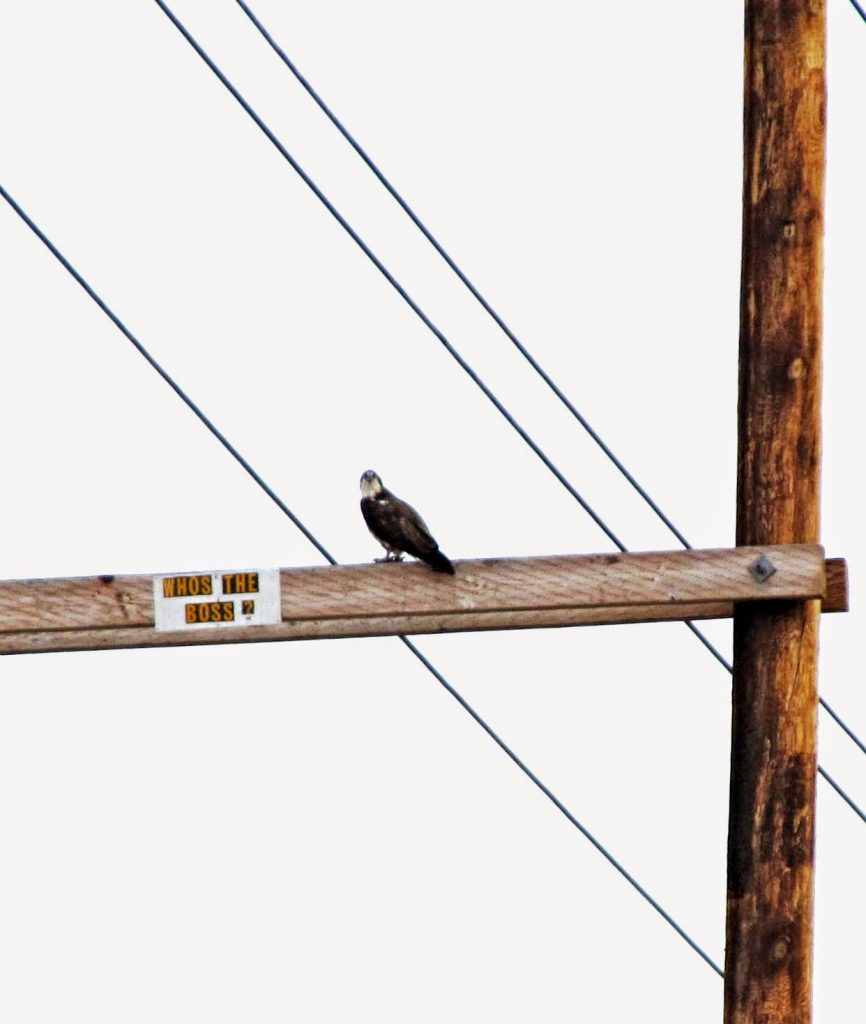 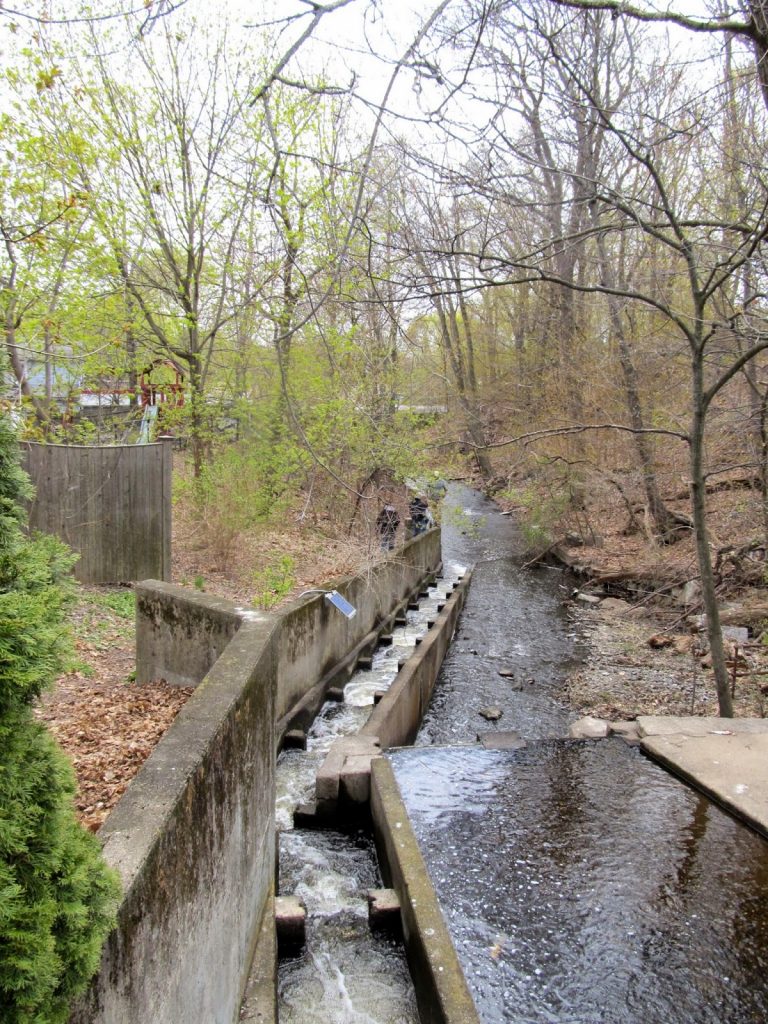 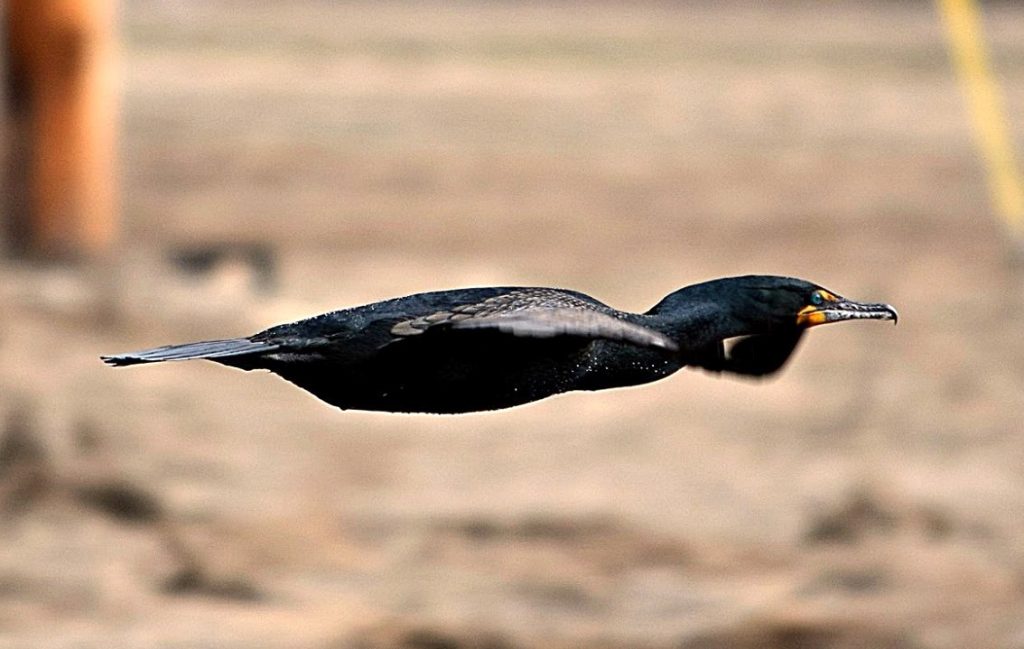