A parent Devincenzia (a huge Phorusrhacid)has brought prey (Cardiotherium) to its chicks.
A mangrove forest in Miocene South America.

I love these guys. T Rex 2.0. Steve and I read a novel I found about them. It sucked. Neither of us could finish it.

“The gigantic skull of the Hyena relative Dinocrocuta and one of the largest land based mammalian carnivores that has ever lived with a shoulder height of 1.9 metres and 300 kg in weight.”

That beastie would do justice to Tolkien’s wargs. 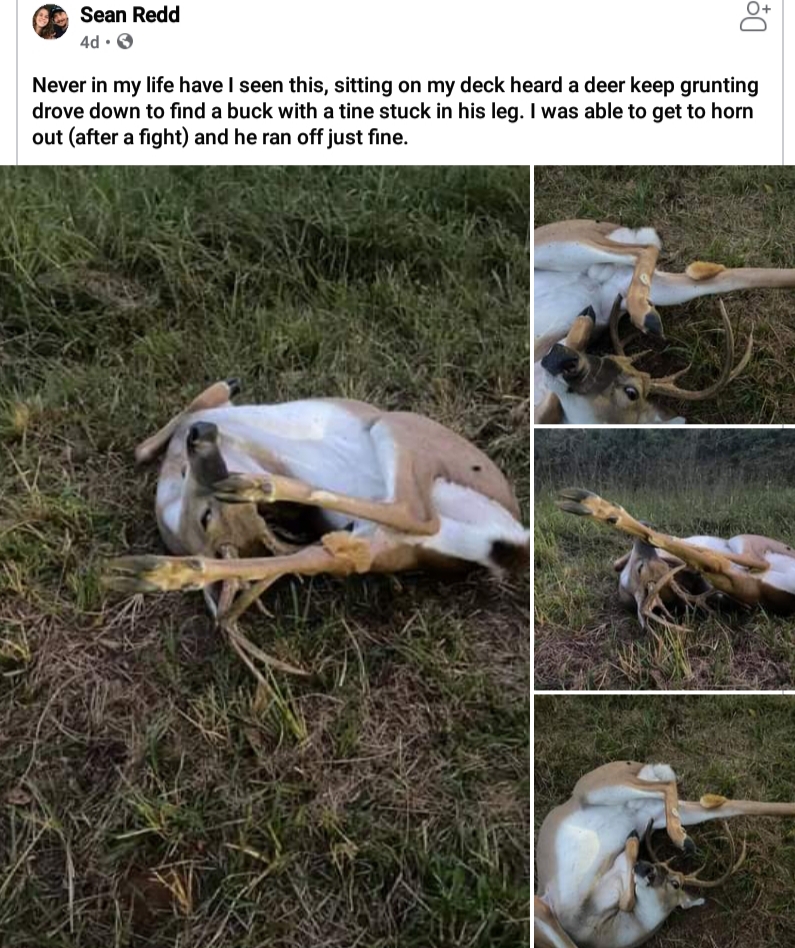 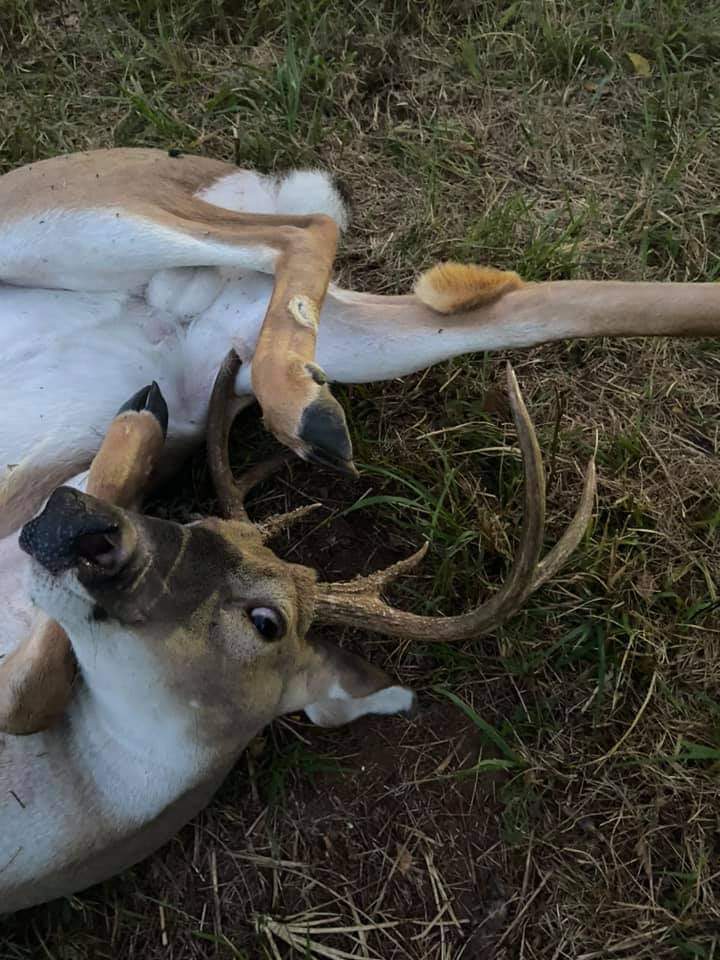 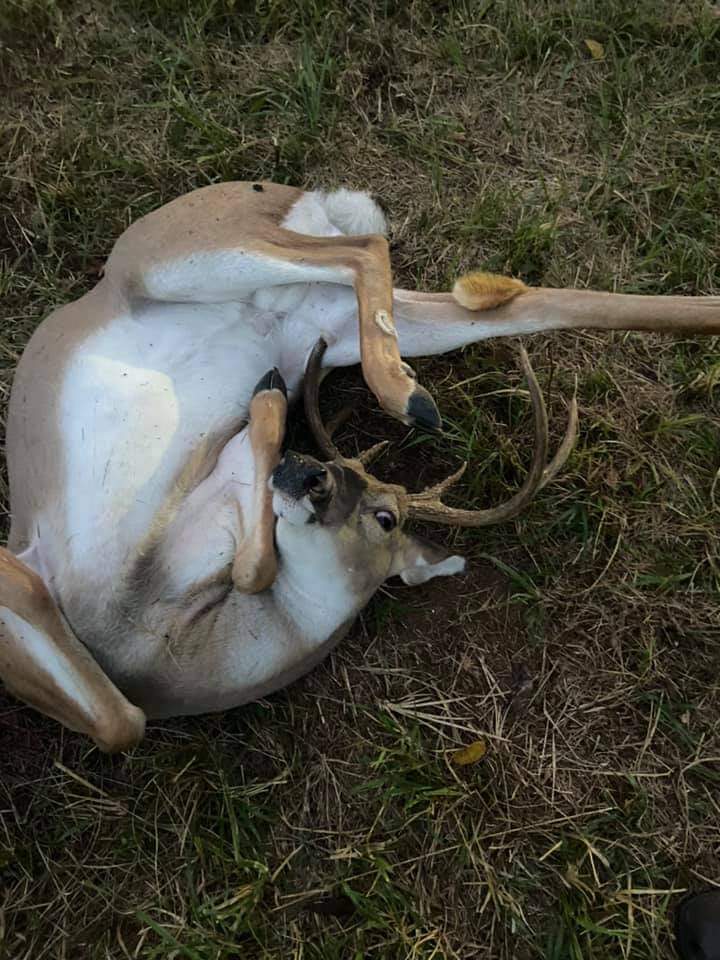 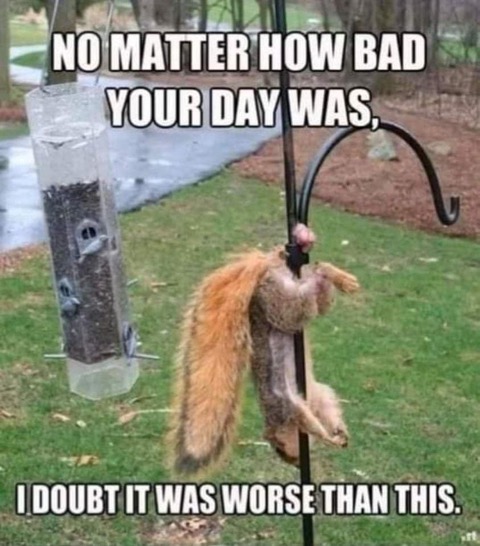 Shit happens but this is in a new league. 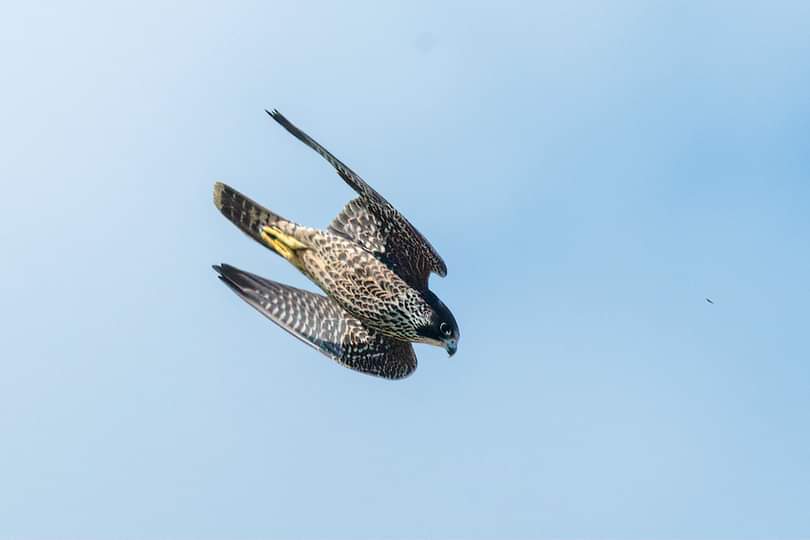 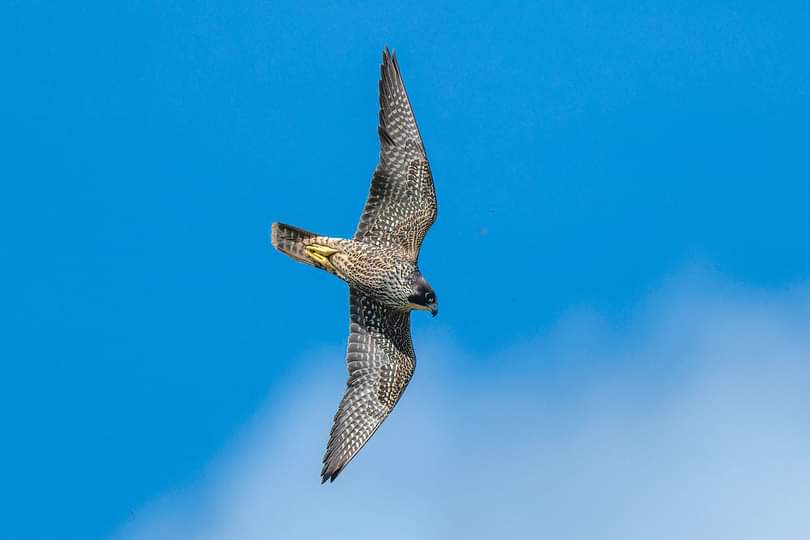 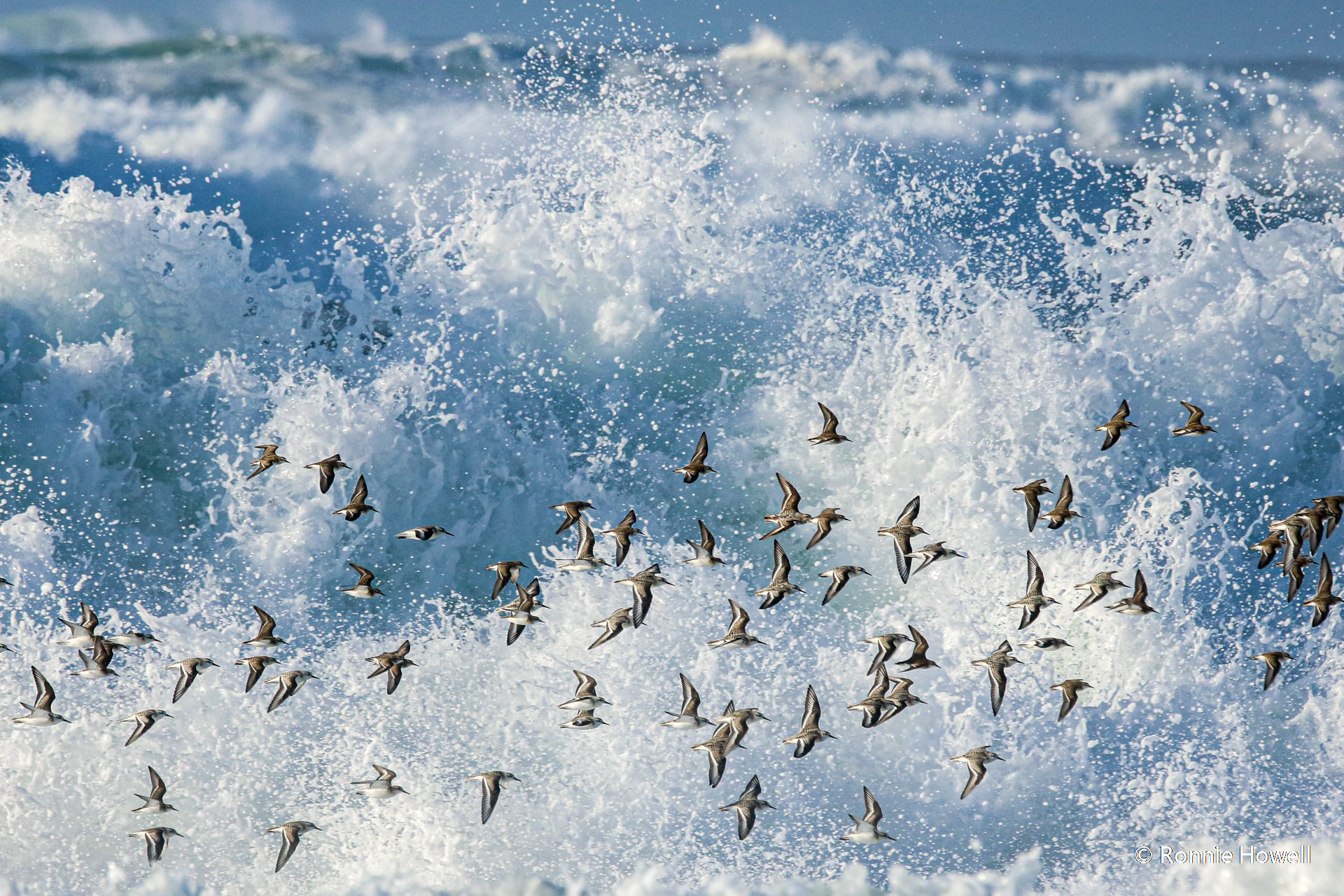 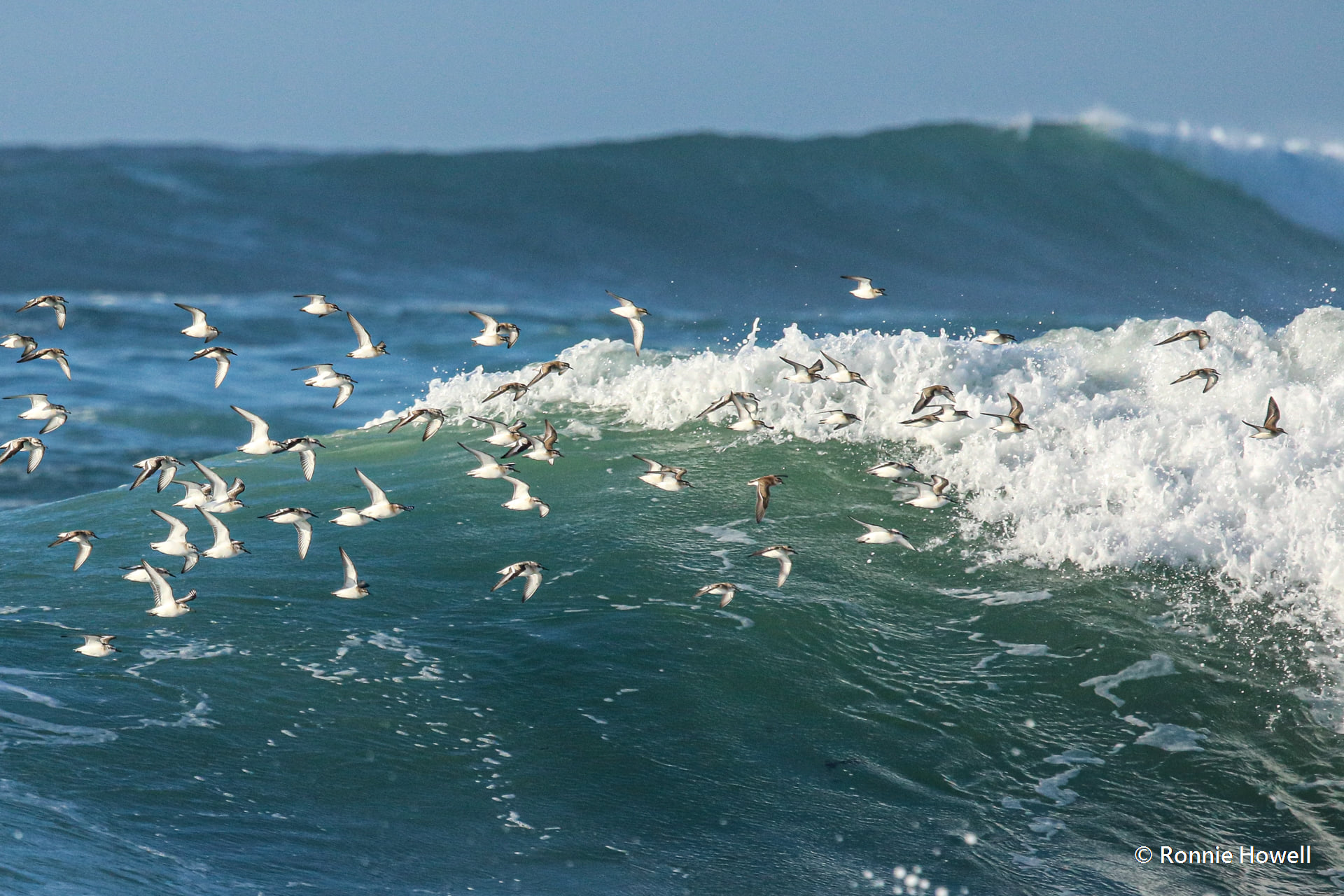 A rather poetic summary of the peopling of the Americas.

Not a surprise but good to know.

Sent by Kirk Hogan, surely a liberal if the word means anything.

Surely this is a joke or an Onion parody. It seems that a large racist rock has been identified, “cancelled” and destroyed at the request of students at the University of Wisconsin. The poor “glacial erratic” had done nothing but it was condemned to broken up and erased.

It had been named “Chamberlin Rock”, without an “a” but I still thought that perhaps it was associated with Houston Stewart Chamberlain, the 19th-century philosopher  beloved of Nazis and the Draka, which would have at least indicated some process of thinking was going on, but NOOO! Nothing so literate was intended:

“Chamberlin Rock, which had sat on Observatory Point since 1925, was named after Thomas Chamberlin, a geologist and former university president who served from 1887 to 1892.”

“A 1925 Wisconsin State Journal article used the n-word as part of a nickname for the giant boulder.”
So because some idiots called it “N Word Rock” it had to be DESTROYED?
A more useless example of a waste of time and money is hard to imagine…

I did not know  Eldridge  Hardie well but for years he did superb illustrations of traditional field sports,like bird hunting and fly fishing for many of my friends.

I particularly envied the late  Datus Proper, a man who died casting flies into Hyalite Creek, and who had a portrait of his beautiful little dark pointer bitch that he used to illustrate his chapter of “A Pointer of the Veronese School” in his book Pheasants of the Mind, not to mention an accurate drawing of his Woodward gun.

I didn’t get to meet Eldridge until last year, when he was illustrating books for my  friend. the poet Tim Murphy, who also wrote eloquent poetry about bird hunting. Tim had written a poem about me and my hawks and he wondered if this would be adequate as it was his first picture of a Goshawk. I was stunned at how good it was. Though there were no Goshawks in the book, I immediately decided that I had to buy it. Although the price was $650,   he gave it to me! This generosity of heart to a mere acquaintance is not a common thing. 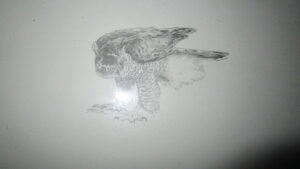 Eldridge died a few months ago. He will be missed by sportsmen, readers, and artists, and many friends. I think I’m going to ask the painter Tom Quinn for a quote about him. I know he was an admirer.