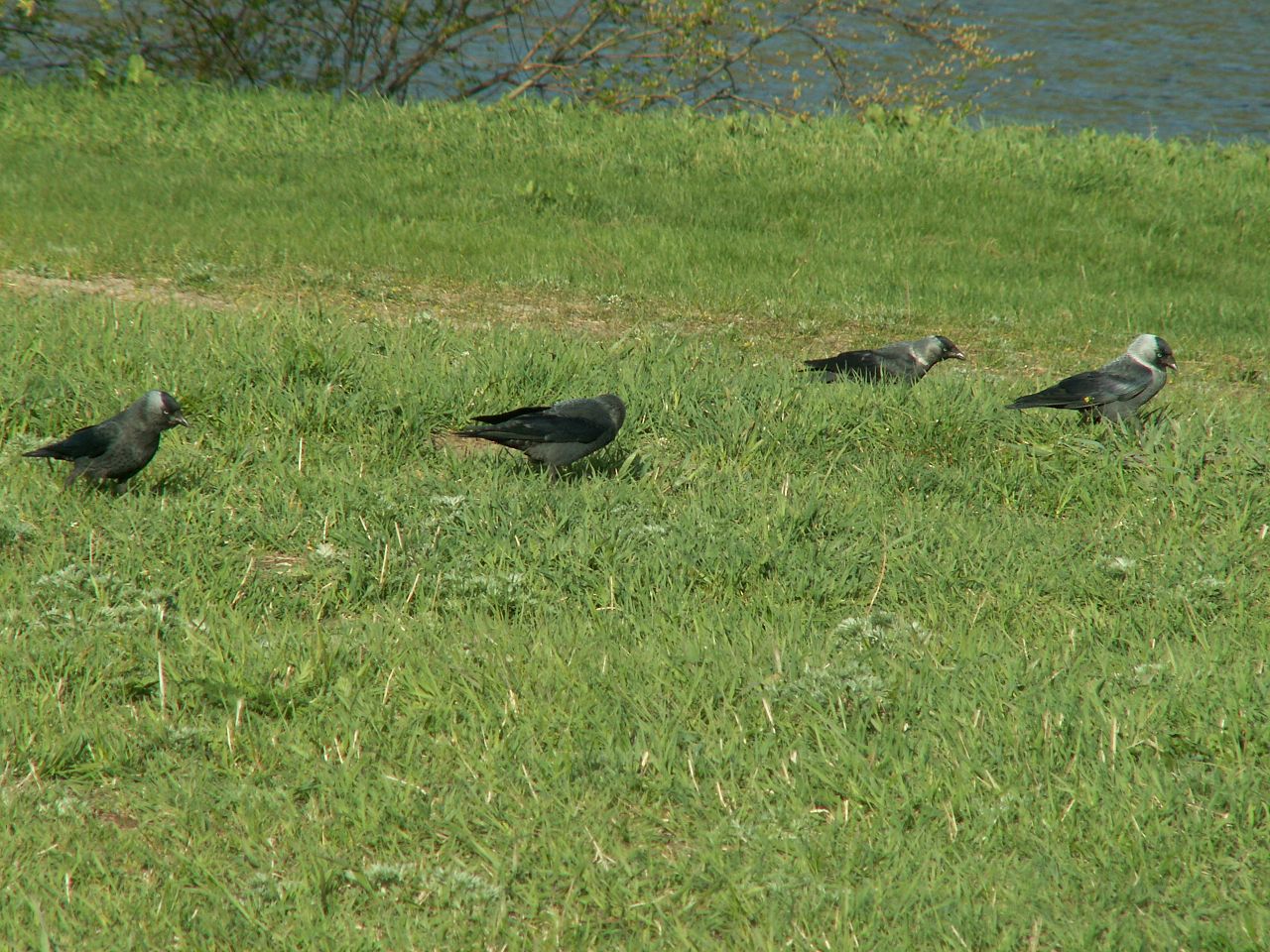 Feature: The Lost Spells
His book The Lost Words was the definition of an international success — and tonight, Robert Macfarlane joins Carol to discuss the new companion piece, The Lost Spells.

CBC Radio had an interview with Robert Macfarlane about his new book “the lost spells” which is a sequel to the huge hit “the lost words”. He read jackdaw, a great poem which children have gone nuts for. It starts at the 27:00 minute mark.

I don’t know if the interview can be heard outside canada from the link but multiple options are mentioned above. Also, he said there were a lot of videos of kids performing the poems but I didn’t see them.”

I mailed this to Steve a year ago after hearing about it on the radio. I loved it and especially loved how excited the kids were to recite it. I am not sure if the recital on the radio program is the same as the twitter one but it is the same school, I think.

I heard a mention of a rebroadcast on the radio, a few days ago, and I thought it would be of interest here.