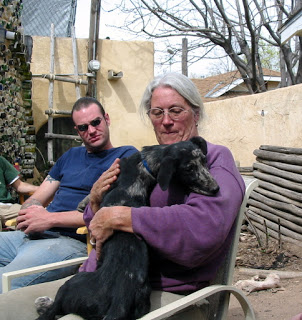 Nate Moody and Nan Morningstar’s Pearl, the only merle pup from the late Semirichenia tazi from Kiev, brindle Lashyn, and the Hancock bred lurcher Plummer fom England, died of a bladder problem last week. She was our favorite of the litter, by far the most adventurous– she could climb over the dog gate at five weeks– and we intended to keep her until Nate fell for her. We have mostly puppy pics here– perhaps Nate can supply some later ones. It is hard to believe she was not young. Nobody is any more, I’m afraid. Other than possibly Dutch Salmon’s line, there are no more living descendants of that litter. And that makes me sad. She was a fine dog, as were her parents.

The lower photos are with her house mate, Maty, one of Ataika’s girls. 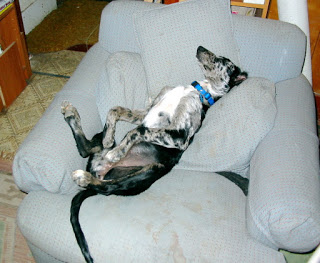 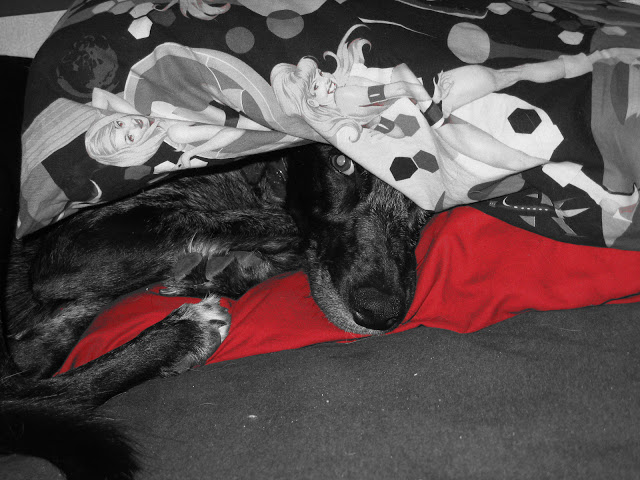 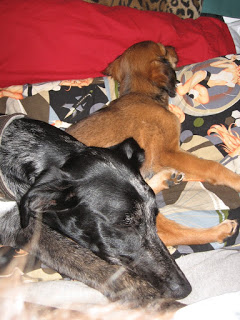 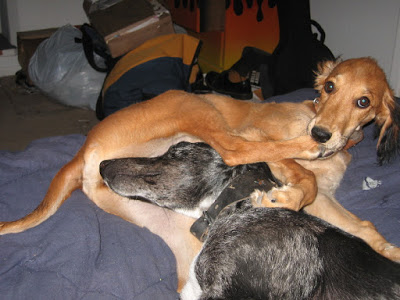 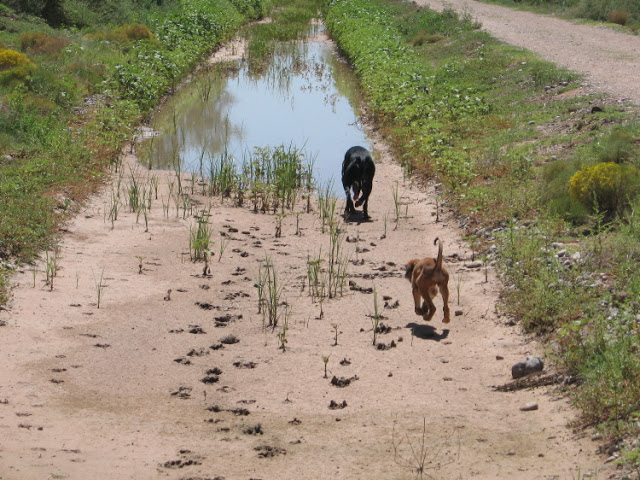