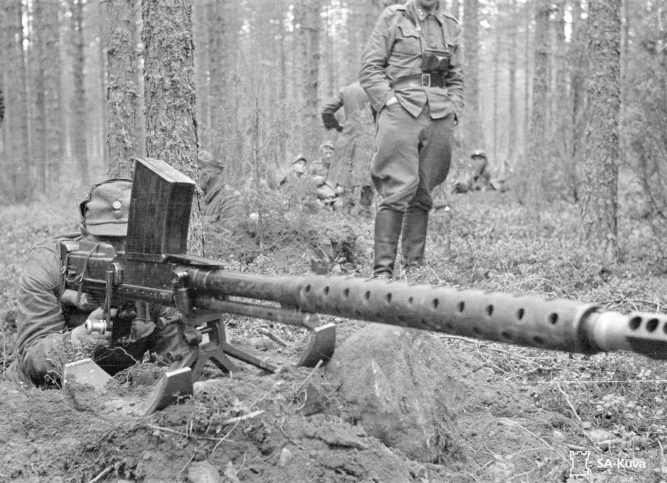 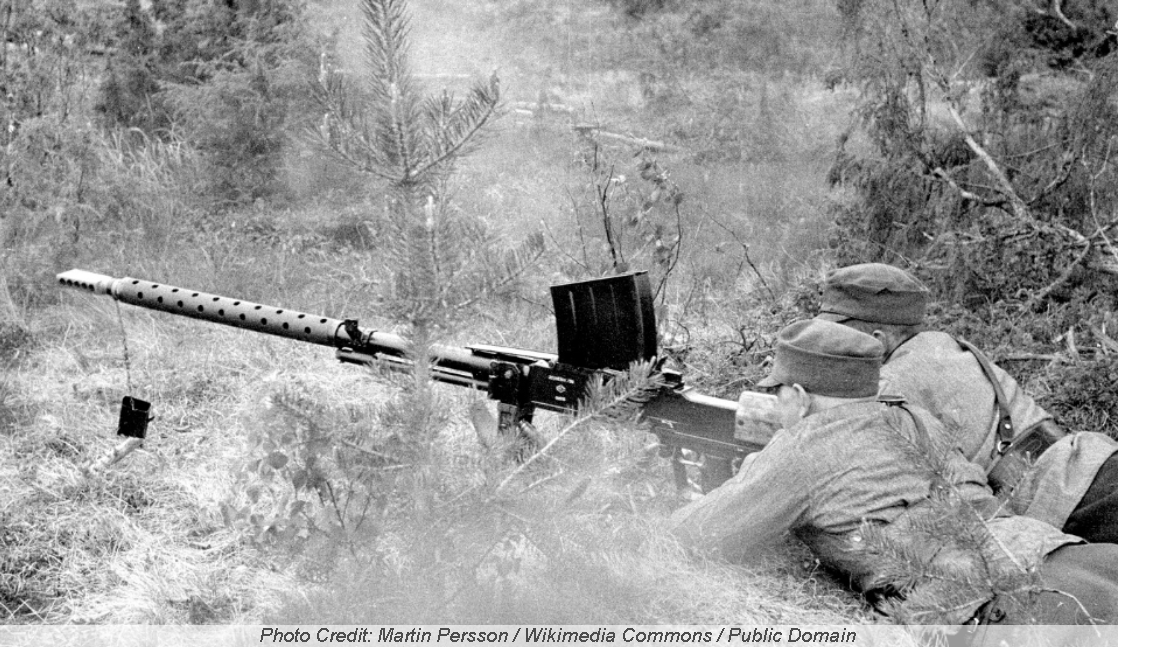 I saw this beast and, even though it is military, I thought that it looked like a punt gun. It is hard to believe this was fired from the shoulder. Not only is it a ferocious looking firearm it is also one of coolest badass looking ones I have ever seen. It is supposed to have substantial recoil. I believe that. It fires an 8 inch cartridge.

Steve has a thing for punt guns. He has a good quote, likely in Good Guns or Good Guns Again, about the appeal of a big gun. The last chapter in his A Sportsman’s Library was the book above. I read it and it was interesting and entertaining. 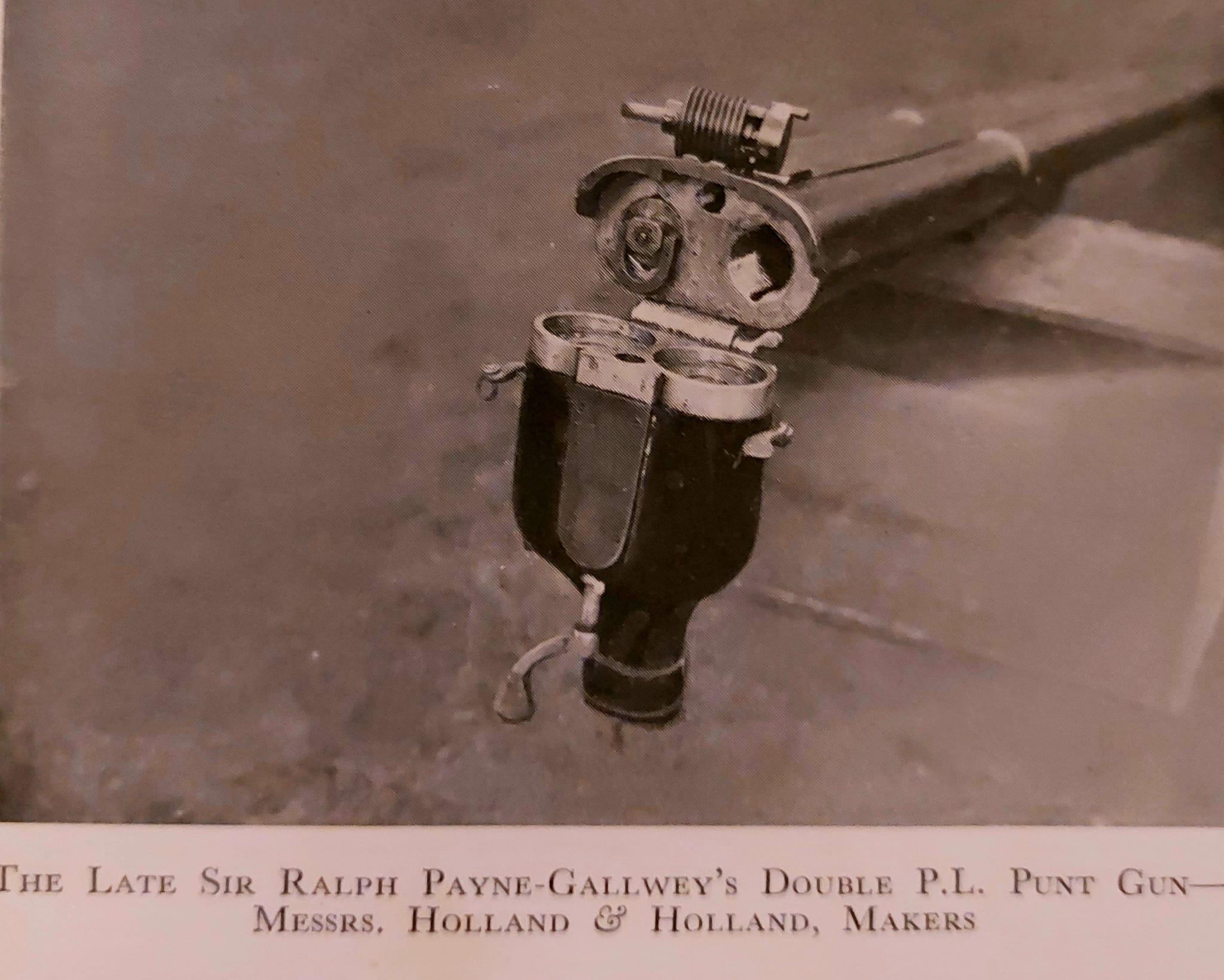 A closer look at a high quality punt breech. Holland and Holland are one of the biggest names in shotguns. Purdey is their biggest brand name competitor. 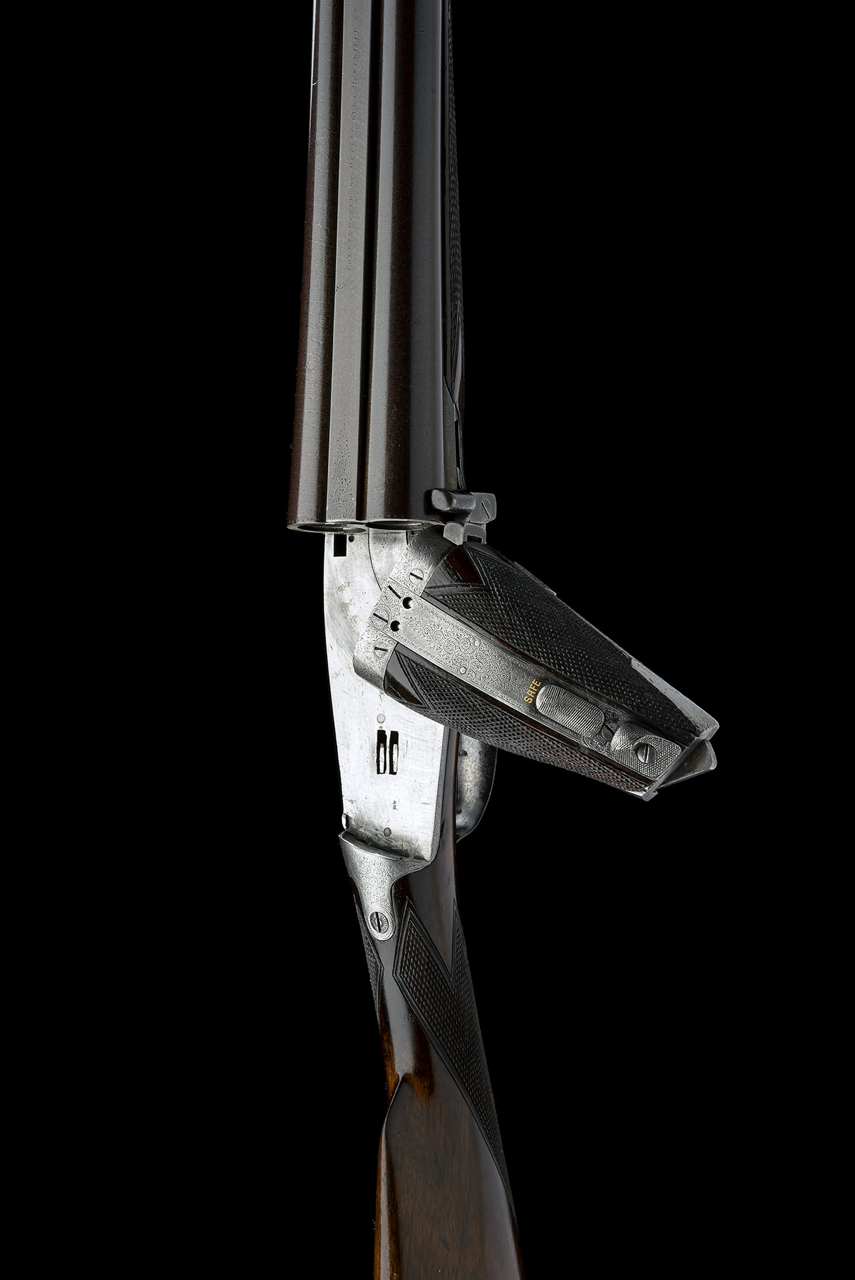 More pics and details on this Gye Pivot Breech shotgun are under the link.

For those on Facebook, here is a video demo of the action. I couldn’t find it elsewhere.

They call it a pivot breech but a swing breech sounds better to me. Just about everything has been tried with shotguns but there are still innovations once in a while.

As usual, open in a new tab to embiggen.