Skip to content
I need a new pic of Irbis who has two more weeks to go as a house dog but is driving me nuts as he is in full active mode. Here, to scale, is the plate that saved his leg, now one of my myriad desk chotchkes. Hard to believe it was inside his leg, bolted to his broken bone, for most of last year. Also a fairly recent photo of him sitting up like a human, as he does. 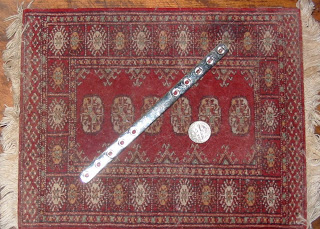 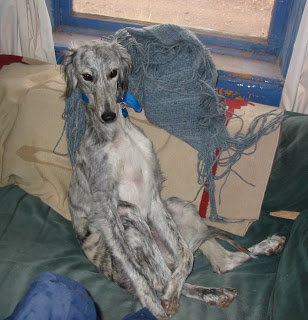 Sergiy Kopylets, Lashyn’s breeder in Ukraine, has been in touch with Vladimir Beregovoy. He has been getting new tazis out of the dangerous uplands of Tajikistan, and I’m sure has tales to tell. I thought I would put in a recent photo of Lash, plus a couple of her two pups we bred who live with John Burchard, for V to send to him (his Internet access is intermittent at best), and one of her others. Brindle Tigger’s sire is Kazakh Kyran; pale Jingiz is by Daniela’s old Arab boy Lahav (who is also a descendant in part of some of John’s dogs). Jingiz is also Irbis’ litter brother. Pix of pups at John’s in Alpaugh California; Lashyn at home on our couch. Finally,Irbis and Jingiz’s brother Shunkar, who lives with Daniela in Magdalena. 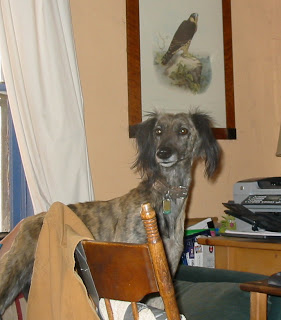 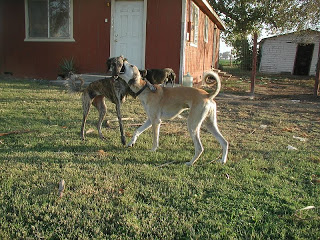 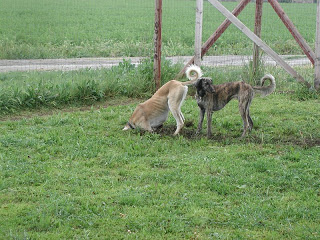 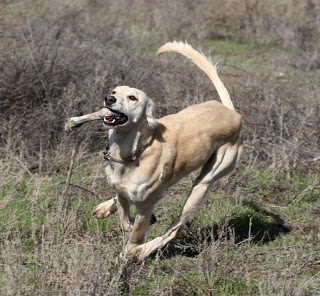 For Janet: Ataika with her mother at the Plakhov’s in Almaty — she is (still) the little black- faced one– at a bit less than four months. Photo by us. 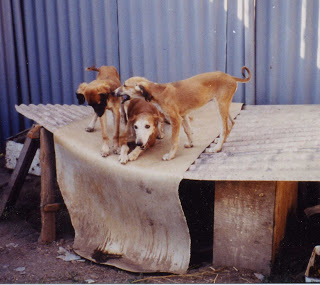 Dave Dixon’s male pup from Ataika by Kyran, who his little daughters insisted on naming “Tazi”. I think he looks amazingly like Dor, except that, living up north in a snowy part of Utah, he grows heavy “pantaloons” every winter, which he sheds in spring. Here he is visiting us in NM last spring and has almost shed out. 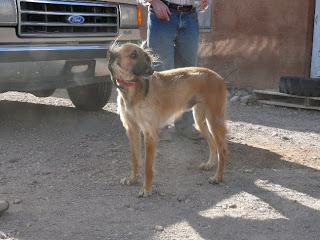 Ataika and her son, Tazi’s brother Cisco, who belongs to Greg Rabourn, after a successful hare chase with Greg’s Gyr- Saker hybrid falcon, and me. Photo by Daniela Imre. (And the hawk, same). 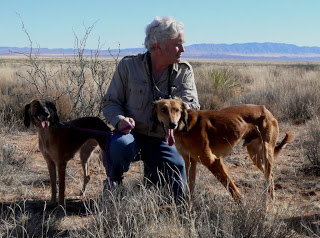 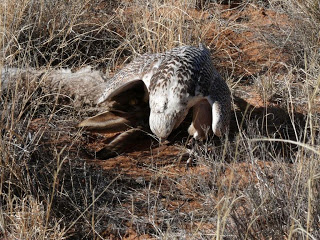 Just a few of our successful kids. We are proud, and grateful to Sergei, Andrey Kovalenko, and the Plakhovs, as well as to Daniela and John.

7 thoughts on “Random Doggage– Our Pups and Lineage, in Part”